Over 650 Racist Acts Were Reported by Asian-Americans Last Week

According to NBC and Stop AAPI Hate (Asian American Pacific Islander), which was created on March 18, reported over 650 cases of discrimination against Asian-Americans. NBC News through A3PCON and Chinese for Affirmative Action also reported people are being coughed at, spit on, being told to leave stores, verbal and online harassment, physical altercations, and Uber and Lyft drivers refusing to pick up passengers of Asian descent.

Professor Russell Jeung of Asian-American Studies at San Francisco State University who compiled the data of recent racial discrimination stated: “It shows how pervasive and widespread these anti-Asian cases are occurring.” Further reports from NBC found Jeung’s earlier research based on media reports found more than 1,000 cases of racism and xenophobia between January 28 and February 24.

These findings only add to the latest chapter in American history. From the Los Angeles Chinese Massacre of 1871 that took the lives of 17 Chinese immigrants, the Chinese Exclusion Act of 1882, the incarceration of Japanese-Americans during World War II to the latest Harvard Admissions ruling that basically stated being racist against Asians is necessary for racial diversity. This is after Harvard was forced to release nearly 20 years of data proving Asian-Americans scored the highest SAT scores and were still capped off at 20% of admittance. 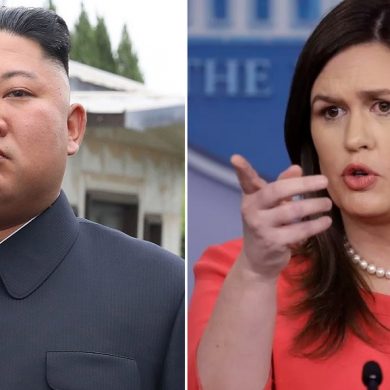