Remembering the Chase Bank Teller Stabbed to Death for Being Asian 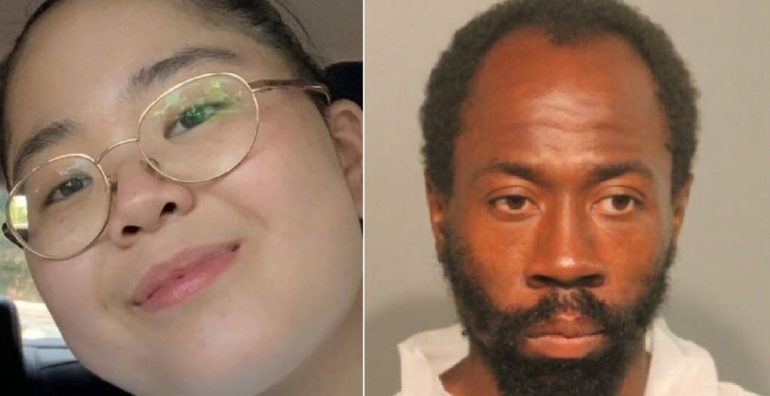 CHICAGO, Illinois—On September 1, 2021, 35-year-old African-American Jawaun Westbrook entered a Chase bank and briefly spoke with 24-year-old Chase teller Jessica Vilaythong before brutally attacking and stabbing her multiple times in the neck with a knife. She died shortly after.

The stabbing was captured on high-quality video, allowing investigators to see the specific details of the shirt Westbrook was wearing. Police then distributed the image and set up a grid-pattern search shortly after the incident.

Westbrook was arrested shortly after.

“She had dreams to help the Vietnamese people and to do other things, but the evil of society robbed her dream,” a family member stated to NBC5 Chicago.

49 days after Vilaythong’s death, her family held a special memorial to honor her life last week at a Buddhist temple on the city’s North Side.

“She was a great, great child in my family, so smart,” said Phuong Le, Vilaythong’s aunt. “She really active, she really lovely—help to the people.”

40 monks across the United States flew into town to pray for Vilaythong’s family and other victims of violence, which is plaguing the city of Chicago.

Vilaythong and her family are devout Buddhists, which has been their source of comfort in recent weeks, according to NBC5 Chicago.

Westbrook, the man who murdered Vilaythong, was previously arrested for attacking two women with a hammer back in 2014. He was later found not guilty by reason of insanity.

“I really wished the City of Chicago would do something because she passed away with a criminal being released around Chicago,” Le stated.

Vilaythong’s family continues to wait for the case to move through the criminal justice system because only then can her soul rest in peace. The plague of society is destroying countless lives—especially Asian-Americans.

“I really wish our family is the last family to get a loss,” said Le. “I don’t want any other family to have a loss like us—it’s so terrible.”