Remembering Asami Nagakiya: She Was Strangled to Death in Trinidad 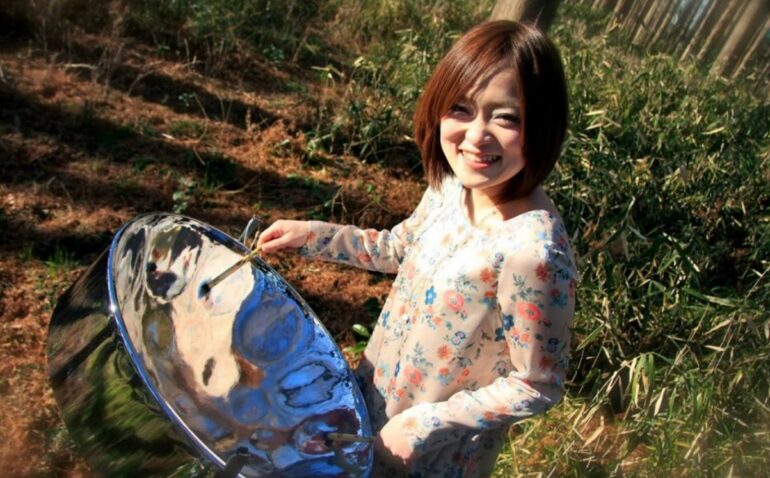 TRINIDAD and TOBAGO—Asami Nagakiya was a Japanese musician who regularly traveled to Trinidad and Tobago to perform for the annual Carnival celebrations. She was found dead on February 9, 2016, in the Queen’s Park Savannah.

A post-mortem revealed Nagakiya was strangled to death and suffered a variety of wounds, including a slash wound on her arm. There was no mention of any signs of sexual abuse.

Nagakiya’s murder unhinged Russian forensic pathologist Dr. Valery Alexandrov who performed the autopsy at the time and she spoke openly about the case while doing a presentation at the Ministry of Education’s Caribbean Youth Science Forum at the University of the West Indies in August 2017, according to the Trinidad and Tobago Guardian.

The case remained unsolved until March 18, 2021, when Director of Public Prosecutions (DPP) Roger Gaspard announced the case had been solved by the Cold Case Unit of the Homicide Bureau.

Gaspard concluded all the evidence pointed to one suspect, David Allen, who was killed in a police-involved shooting on December 12, 2016. He had an extensive criminal record.

Allen, 31, posed as a woman, complete with make-up and tight-fitted clothing when he attempted to rob Stir Fry King Restaurant and Casino Pei Da Xiu on Ariapita Avenue in Woodbrook.

However, Allen was confronted and shot dead during a gunfight with an off-duty police officer while attempting to flee the scene, according to Trinidad Express.

Back in 2004, a then-18-year-old Allen disguised himself as a hobo and attempted to rob a TSTT technician as he was leaving a nightclub. There was a struggle with the technician and Allen shot him in the stomach; he later died at the hospital and Allen was charged with murder.

Back in 2012, Allen pleaded guilty to the lesser charge of manslaughter and was sentenced to four years and six months for the offense, in addition to the eight years he already spent in prison awaiting trial.

Nagakiya, 30, was from Sapporo, Hokkaido, Japan. She was an avid steelpan player and a member of the Nutrien Silver Stars Steel Orchestra since 2012. She had been visiting Trinidad and Tobago for nearly a decade before she was murdered.