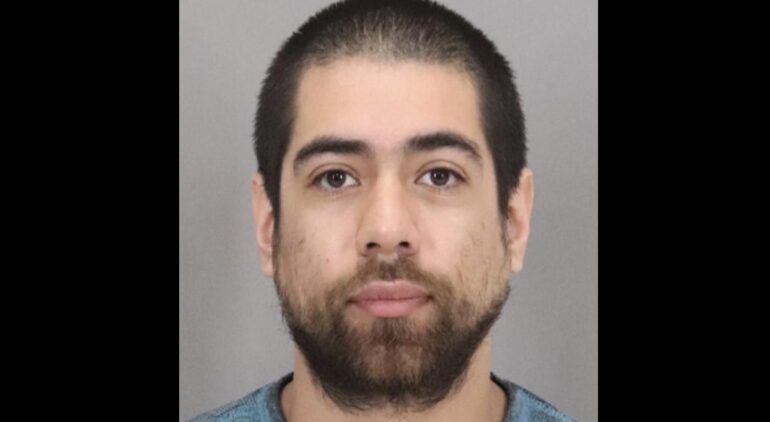 SUNNYVALE, CA—A man was arrested on Sunday after he allegedly punched an elderly Asian man six times in the face and told him to “go back to your country,” according to the Sunnyvale Department of Public Safety.

Jesse Fausto Correa, 29, was arrested for charges of robbery, battery, felonious elder abuse, and commission of a hate crime.

The victim had minor injuries and did not require medical attention.

Police officers were called to Lakewood Park on 834 Lakechime Drive for reports of an argument. Authorities say Correa confronted the victim while he was exercising at the park.

According to police, the victim dropped his smartphone and Correa picked it up before leaving the scene. He was later found nearby and taken into custody.

“Sunnyvale Department of Public Safety is firmly committed to safeguarding the rights of all persons to be free of fear, intimidation, and acts of violence. Hate is abhorrent. It has no place in a civil society and will not be tolerated. We will do everything we can to support our victim and hold the suspect accountable,” said Phan S. Ngo, Chief of Sunnyvale Department of Public Safety.