Suspects Involved in Crimes Against Asians Released in San Francisco 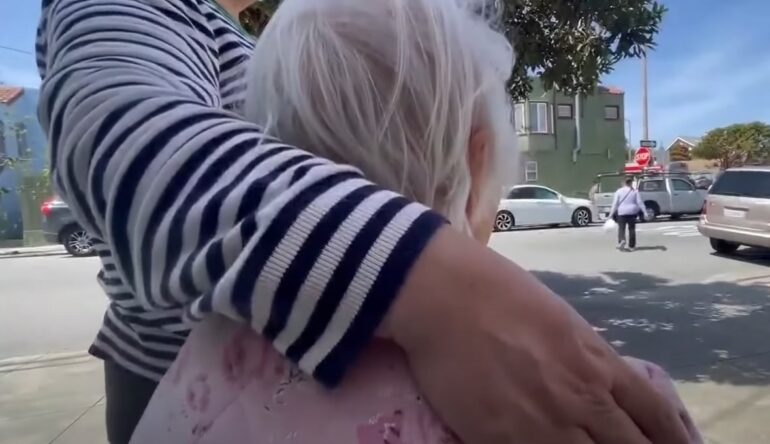 Gustavo is accused of holding an 88-year-old Asian woman at gunpoint during a home invasion robbery in Ingleside.

Nancy Tung, the chief of the Vulnerable Victims Unit at the District Attorney’s Office, argued Gustavo is a danger to the public because he used firearms and has an extensive rap sheet with multiple offenses in San Francisco and San Mateo counties, according to the San Francisco Standard.

However, Judge Chun, who initially jailed Gustavo in October, stated he has “now been assessed” and is suitable for supervised release.

Gustavo Ribeiro-Quintanilha and another suspect broke into the 88-year-old’s home and “forced her into her bathroom at gunpoint” while they rummaged through her belongings back in April. The victim’s daughter told KPIX the ordeal has terrified her whole family.

Robert Green, the man who fatally struck and killed a 66-year-old Asian woman, Huansu He in October, and seriously injured an 81-year-old got out of jail last month as well.

Judge Patrick Thompson released the 47-year-old because he’s being charged with manslaughter and was high on cannabis and heavily medicated when he struck and killed He, which shows Green poses no threat to the community because he stayed at the scene of the accident.

We are saddened to learn about the tragic passing of Huansu He yesterday. Huansu was a dedicated mother, grandmother and aunt. Any donations would be greatly appreciated by the family.https://t.co/SD7Dt7XuxI

Jesse Hsieh, the deputy public defender representing Green, told The Standard, “these facts demonstrated to the judge that this was a one-time, tragic accident.”