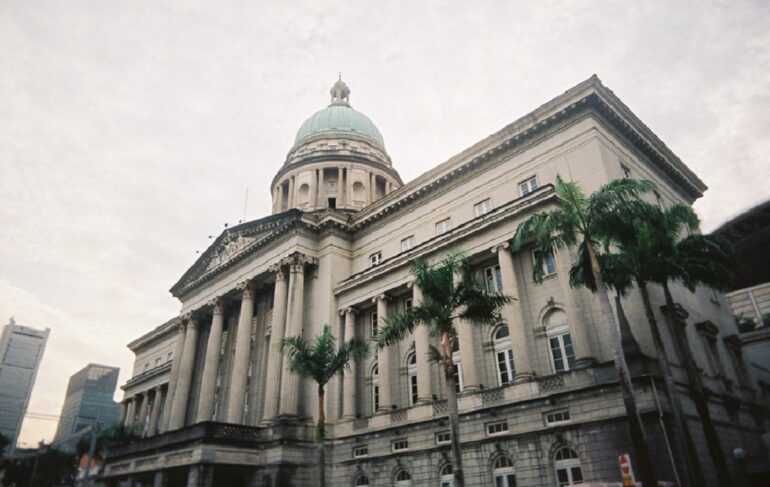 The men cannot be named due to gag orders protecting the identities of the victims. The men are actually four of seven men involved in this wife-sharing rape fantasy game, according to CNA.

Justice Pang Khang Chau stated this was “one of the most astonishing and atrocious cases of sexual assault to ever come before this court.”

Justice Chau said the role and duty of a husband was to love cherish, and protect his wife.

These so-called “husbands” drugged their wives and conspired with others to have their wives raped, exposing them to unwanted pregnancies and possible sexual diseases.

“This is betrayal of trust of the most egregious kind,” said Justice Pang.

The series of offenses have actually been going on for a decade, since 2010, and was described as “a long-lasting campaign involving a wide web of victims.”

J’s wife was raped multiple times over the past seven years by different men while she was unconscious, blindfolded, and drugged. She discovered images of herself naked in a chat on her husband’s smartphone, reports CNA.

His case is still pending.

Multiple other cases involving other perpetrators are pending.