Man Accused of Killing His Girlfriend Commits Suicide in Jail 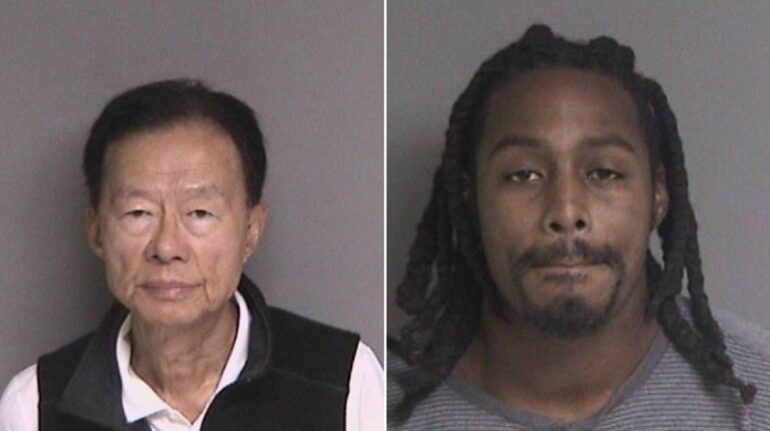 OAKLAND, CA—The man held in the shooting death of his girlfriend in Oakland’s Little Saigon committed suicide at Santa Rita Jail on Friday, according to Alameda County Sheriff’s Department.

Nelson Chia, 73, died by apparent suicide while in custody after his early morning arrest in the killing of his longtime girlfriend, dentist Dr. Lili Xu, according to KTVU2.

Alameda County District Attorney’s Office will now charge the remaining suspect, 35-year-old Hasheem Bason of Stockton, for murder. It is not clear what Bason’s relationship with Xu was.

Chia was taken into custody on Thursday. At around 2 p.m., the 73-year-old suspect was assigned to a single-person holding cell and was awaiting further processing. Officers later discovered Chia to be motionless and unresponsive after a routine observation check.

“It appears Chia took his own life in the single-occupant holding cell. There are no indications of foul play or any other suspicious activities.”

Chia’s death will be investigated by the coroner’s office and the district attorney’s office.

The Oakland Police Department described the case as a “murder for hire scheme.”

Teen Who Attacked 2 Sikh Men is Fatally Stabbed in NYC

Xu was attacked Sunday afternoon August 21 near the intersection of East 11th St. and Fifth Avenue in the city’s Little Saigon neighborhood a little after 2 p.m.

The 56-year-old dentist who worked at the Pacific Renaissance Center on 9th Street in Oakland pulled into a parking spot with her Mercedes Benz sedan. The suspect vehicle, an older model white Lexus sedan, pulls up alongside Xu’s parked car.

Video captures a suspect getting out of the white Lexus and going around the Mercedes Benz to the passenger side where the suspect apparently demanded the victim’s purse. Screams can be heard followed by the sound of three gunshots.

Footage also revealed that the suspect vehicle was parked a short distance away on Fifth Avenue, laying in wait for 30-45 minutes before the attempted robbery.