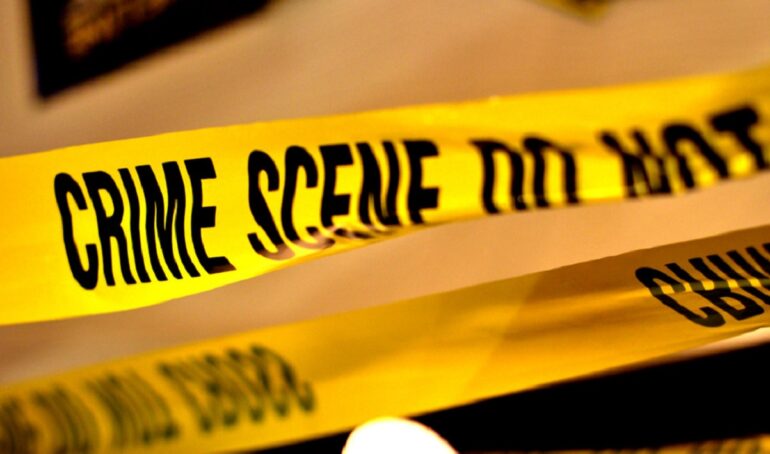 SAN FRANCISCO, CA—An elderly Asian woman was attacked and robbed by three teens in the Mission District over the weekend as she got off a Muni bus.

One girl and two boys assaulted and injured the 79-year-old victim on Saturday afternoon at the 16th and Mission exit—yet another attack against the AAPI community.

“At this point, we don’t have any evidence that points in that direction,” stated Robert Rueca of the San Francisco Police Department. Rueca said there’s no evidence of a hate crime.

No racial description of the teens were provided.

The SFPD believes the three teens that attacked the elderly Asian woman were just 12 years old. Police are acknowledging more and more attacks are being committed by “teens” in the city.

Mayor London Breed plans to expand the city’s community ambassador program from 250 to 400 to help combat crime, according to NBC Bay Area.

These community ambassadors are men and women placed in strategic areas across the city and communicate with officers. They don’t carry weapons and do not have the ability to detain suspects.

“It’s about our partnership and working together to make San Francisco a safer place for all of us,” said Breed.

The city of San Francisco is currently stuck in a circle of hypocrisy. Mayor London Breed cut $120 million from the budgets of both San Francisco’s police and sheriff’s department after giving in to demands from Black Lives Matter in 2020.

Morale inside the San Francisco Police Department is at an all-time low. SFPD Police Chief Bill Scott—who is African-American—does not allow the release of mugshots to the general public because it makes his people look bad. The department has lost about 25% of its police officers—about 600 people.

“We do have current academy classes that are training, as we speak, but they are not as robust or as large as they have been in the past,” said Rueca.

This is what Mayor London Breed wanted and now she has to own it. Thousands of San Francisco residents will now have to suffer the consequences of poor leadership that followed the orders of a Marxist organization known as Black Lives Matter.