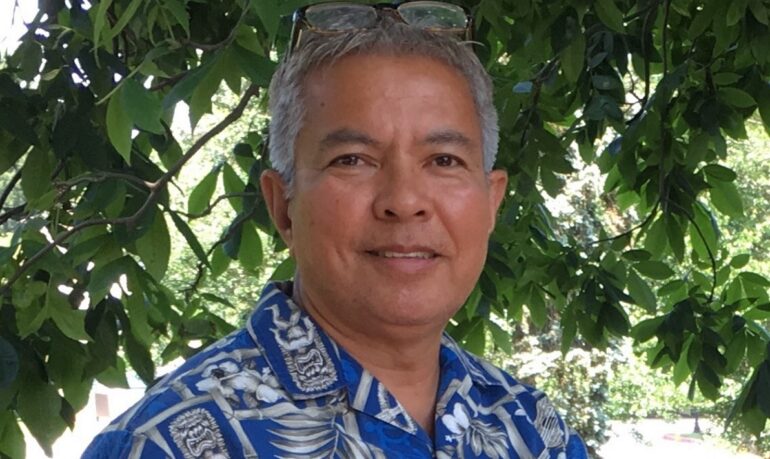 Victor Malabayabas, 60, a local well-known figure in the community church died from his injuries after an assailant threw him to the ground and fled with his wallet, according to Baltimore Police.

Apparently, the suspect approached and asked Malabayabas for a tissue outside his home as he unloaded groceries. After Malabayabas gave the suspect tissue, the suspect then grabbed him and threw him against a car and to the ground, causing serious injuries.

“So he went in and grabbed some tissues and he was attacked, and so that’s something that is hard. But we have forgiveness. We know that the suspect didn’t do this intentionally, that he, too, is suffering in all of this, and we pray for him and his family,” said Kristen Malabayabas, Victor’s daughter-in-law.

“Because Victor was so well known and so well loved, everybody right now is in a sort of state of shock, disbelief, and we’re all trying to wrap our heads around what has happened to Victor,” said the Rev. Dennis Grumsey, of St. Casimir Church.

The 60-year-old veteran died in the hospital. The state medical coroner ruled his death a homicide on Tuesday, reports Inquirer.

Malabayabas graduated from the Philippine Merchant Marine Academy and served as a Navy pilot for 11 years before coming to the United States in 1996. He worked on New York ferries by day and then studied at night. He eventually became a broker with Morgan Stanley, according to family members.

Mr. Malabayabas was a loving husband, father of four, grandfather of two, and family and friend to so many people.

No racial description of the suspect was given. Authorities are looking for a “man.”