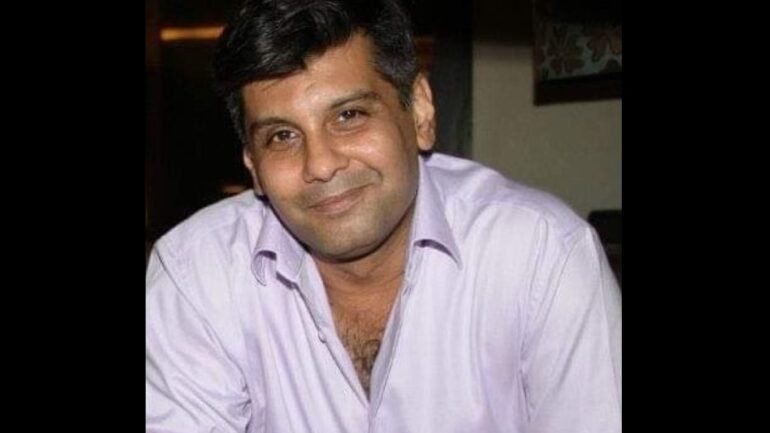 NAIROBI, Kenya—A well-known Pakistani journalist was shot dead in Nairobi when police hunting for car thieves opened fire on the vehicle he was traveling in as it drove through their roadblock without stopping, according to Kenyan police.

Arshad Sharif was shot and killed around 10 p.m. on Sunday, October 23, on the outskirts of the capital.

Authorities said the shooting is being treated as a case of mistaken identity, however, Sharif’s death has sparked widespread outrage in Pakistan. The South Asian country is demanding an investigation.

Sharif worked for many years as a prime-time television news show host for ARY News in Pakistan and had recently fled the country after threats on his life. Some are speculating the Kenyan police may have carried out a “hit” on Sharif.

According to Reuters, a relative of Sharif had been driving the car on the night of the shooting. Police had formed a roadblock using small stones, but Sharif’s car allegedly drove through without stopping, even after police officers opened fire.

Nine rounds hit the car and one struck Sharif in the head.

I lost friend, husband and my favourite journalist @arsched today, as per police he was shot in Kenya.
Respect our privacy and in the name of breaking pls don't share our family pics, personal details and his last pictures from hospital.
Remember us in ur prayers. pic.twitter.com/wP1BJxqP5e

Pakistan Prime Minister Shehbaz Sharif tweeted that he had spoken by phone with Kenyan President William Ruto about the killing.

“I requested him to ensure fair and transparent investigation into shocking incident. He promised all-out help including fast-tracking the process of return of the body,” he wrote.