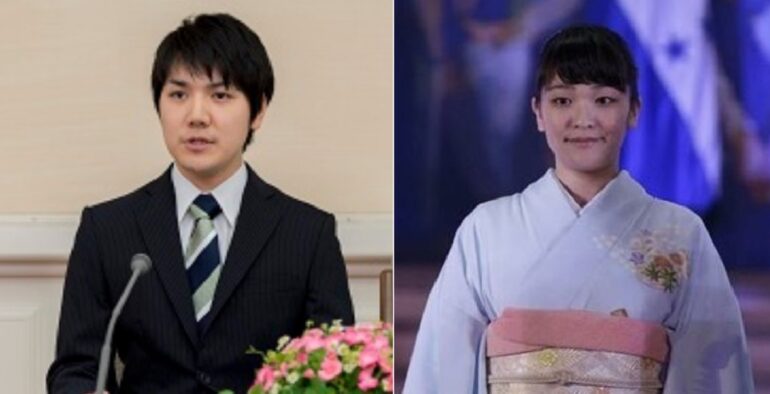 NEW YORK CITY—Husband to her Imperial Majesty, Princess Mako, has passed the New York bar exam, defying critics back in Japan who had criticized their romance.

Kei Komuro, 31, appeared on the list of those who passed the July New York state bar exam, which was posted Friday on The New York State Board of Law Examiners website.

It’s common for people to pass the bar after multiple attempts. Of the 9,609 candidates for the latest exam, the passing rate was 66%, including Komuro, according to Fortune.

Upon their marriage in 2021, after three delays since 2017, Princess Mako was forced to relinquish her royal status in the Japanese Imperial Household—the House of Yamato is the world’s oldest continuous monarchy which dates back to December 5, 539 A.D.

All Japanese princesses relinquish their royal status upon marriage because only male succession in the Japanese imperial family is allowed.

Komuro’s engagement to former Princess Mako prompted widespread public outcry, mostly on social media and in tabloids. From the financial problems of Komuro’s mother—which have since been resolved—to the fact he’s a commoner, didn’t sit well with supporters of the Imperial Household.

Her Imperial Majesty was aware of concerns surrounding her controversial marriage and declined the usual payment of $1.3 million USD to women who leave the Imperial family after marrying a commoner because she didn’t want the public to think she benefited from taxpayer money.

The 31-year-old Komuro is a graduate of Fordham University law school and is currently employed at a New York law firm. The newlywed couple currently resides in Hell’s Kitchen in Manhattan, where Mako is a museum curator.

The former princess is the eldest of two daughters of Crown Prince Fumihito and is the niece of Emperor Naruhito who came into power in 2019 after his father abdicated the throne due to old age.

His Imperial Majesty Emperor Naruhito is the grandson of Emperor Hirohito, the only surviving Axis Powers leader who lived through World War II and passed away at the age of 87 years in 1989.

Japan’s royal family is down to 17 members, compared to 67 in 1945. There are only three heirs to the throne. There have been attempts to change the law and allow women to ascend to the throne, however, any such laws were opposed by conservatives and the ruling Liberal Democratic Party.