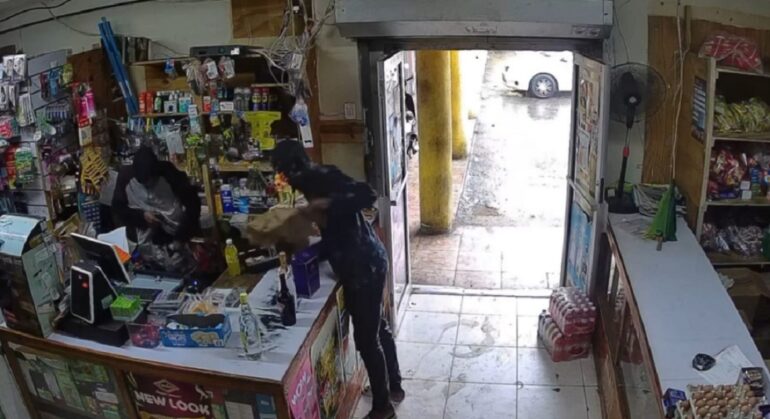 HANOVER PARISH, Jamaica—Head of the Police Area One network, Assistant Commissioner of Police Clifford Chambers, is reporting that investigators in Hanover have made a breakthrough in the murder case involving a storeowner on Wednesday, October 19.

Chambers stated three suspects have been arrested and an initial investigation shows more people may have been involved.

Police say the motive behind the killing was robbery.

He “Archie” Jing, 36, was shot and killed by gunmen during a robbery at his establishment in Green Island. He was robbed of cash, liquor, and other items, according to Loop.

WARNING GRAPHIC: Absolutely disgusting and savage. A Chinese storeowner was viciously gunned down in Jamaica. pic.twitter.com/io5oVSt2q9