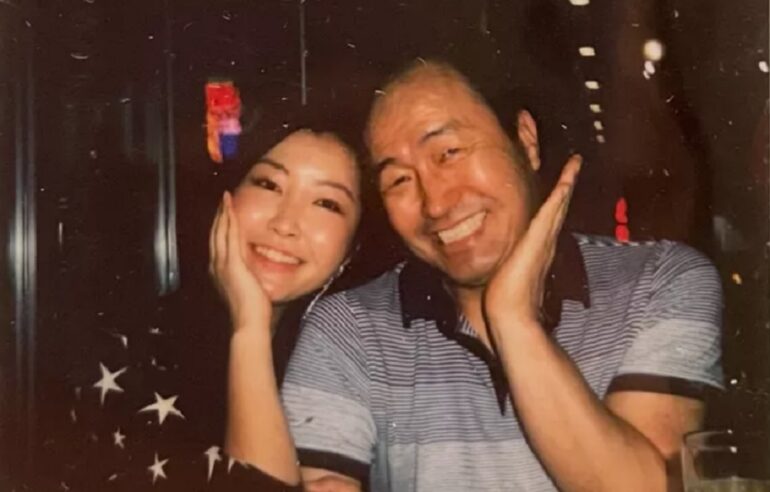 The deadly attack unfolded on October 1 around 1:15 p.m. at Olympic Boulevard and Wall Street, close to the store where Lee sold hair extensions and wigs.

“Last Saturday on October 1st, 2022, my father confronted two shoplifters who was trying to steal from his store and ended up be meeting a tragic end. He was stabbed by one of the shoplifter’s multiple times and was pronounced dead on the scene. My father Tommy has been operating his hair product business in downtown for nearly 20 years. Over the past five years, my father has been in multiple incidents like this, confronting shoplifters and getting beat with a golf club, getting beat by multiple men breaking his nose and fracturing his arm,” wrote Chaerin Lee, Du Young Lee’s daughter on GoFundMe.

Detectives believe that the minors, one Latino male and one Caucasian female, robbed Lee and then stabbed him to death during a confrontation. Lee dealt with multiple confrontations and thefts in the past few years.

Authorities originally responded to the area for a report of shots fired. Instead, they found Lee unconscious and suffering from multiple stab wounds. By the time paramedics arrived on the scene, the 56-year-old victim was deceased.

The female suspect uploaded a post about how “gangster” she was and bragged about how she can simply take things from people without ramifications.

Both 17-year-olds remain in custody and are facing one count of murder and one count of second-degree robbery.

“It is deeply saddening for me that my father is now gone, but as his only daughter, and the only remaining family member he has here in the United States, I know it is my duty to send him in peace. I am planning to hold two funeral services for my father, one here in the United States, and one back in his hometown in South Korea. My father always mentioned that if he were to pass away, he wanted his ashes to be laid next to his father’s grave. That is exactly what I am planning to do. Physically I am now here alone in the United States, but I know my father will guide me for the rest of my life with his bravery and love. I know I am not alone. I wanted to share my story with the community, anything would be a huge support for me during these hard times. I would like to thank all of you guys for sharing your time to read my story.”