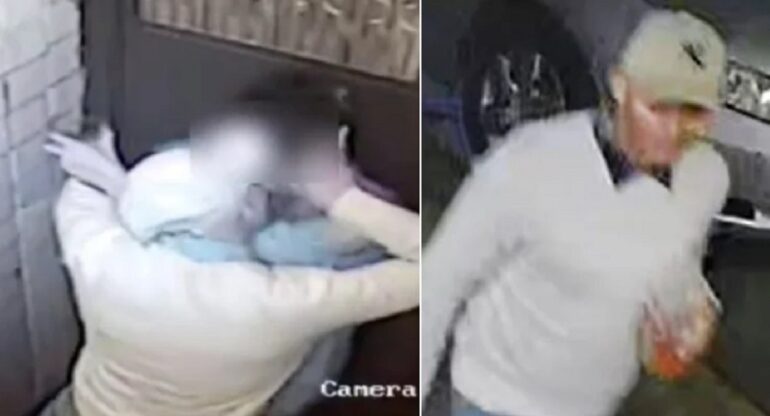 CHINATOWN, NYC—Residents in Chinatown are on high alert once again after a woman was followed home and sexually assaulted—adding to a long list of attacks and murders in one of the most “progressive” cities in the world.

Police say a man followed the victim into her building on Madison Street last Saturday night, cornered her in a hallway, and forcibly kissed and groped her.

“As safe as any woman would, so you’ll have your pepper spray or mace on your keys, but usually these streets are pretty busy,” Kayla Pasquale told ABC7.

The street is not especially well lit and doesn’t have a lot of foot traffic—even on a Saturday night. The attack happened around 8:30 p.m. when most of the businesses on the block were closed.

The victim told police she did not know her attacker. She also refused medical attention, according to police.

The suspect was described as an adult male, about 160 lbs., 5’6”, with a medium build, medium complexion, and bald. He fled eastbound on Madison Street towards Catherine Street. He was last seen wearing a beige New York Yankees baseball cap, a plaid collared shirt, a light-colored sweater, blue jeans, and black sneakers.

Anyone with more information about the incident may call the NYPD’s Crime Stoppers Hotline at 1-800-577-TIPS (8477) or for Spanish, 1-888-57-PISTA (74782). The public can also submit their tips by logging onto the Crime Stoppers website at https://crimestoppers.nypdonline.org/, or on Twitter @NYPDTips.