School Ambassadors Telling Students to Vote for Biden/Newsom in CA 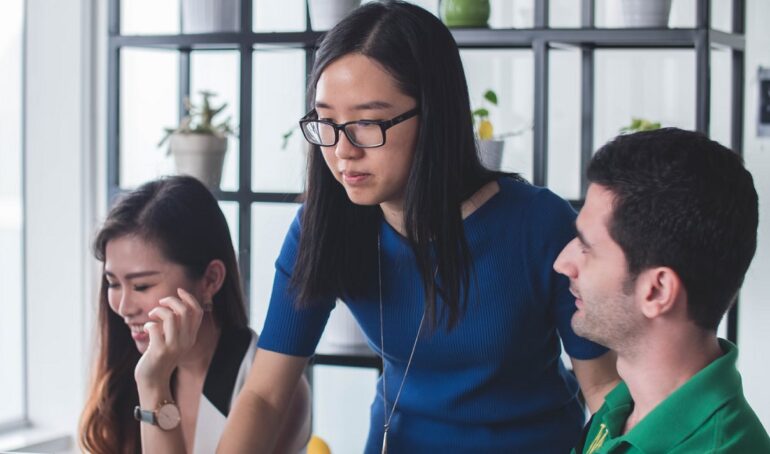 CHINO HILLS, CA—A student presentation during a second-period English—not Political Science—class has angered some parents at Chino Hills High School, with some even heading to the school to pull their kids out of class.

What began with a presentation from student leaders, called Ambassadors, about voting rights, changed course.

The student Ambassador’s speech mentioned that California Governor Gavin Newsom and President Biden were running for reelection and it was “important to register and vote for them, to protect abortion rights,” according to parents and students who spoke to FOX11.

The presentation began at Chino Hills High earlier this week, however, it wasn’t until Friday that parents started complaining to the school’s principal who quickly stopped the presentations.

Apparently, teachers didn’t speak during the presentation, only student Ambassadors, who are elected to present the voice of students in School District meetings as well as other leadership functions.

Many angry parents told FOX11 that they don’t want anyone’s agenda being shoved down their children’s throats. Parents also expressed concern over Ambassadors and wanted politics, elections, and abortion speech left out of classrooms altogether.