Asian Man in ICU After Assault 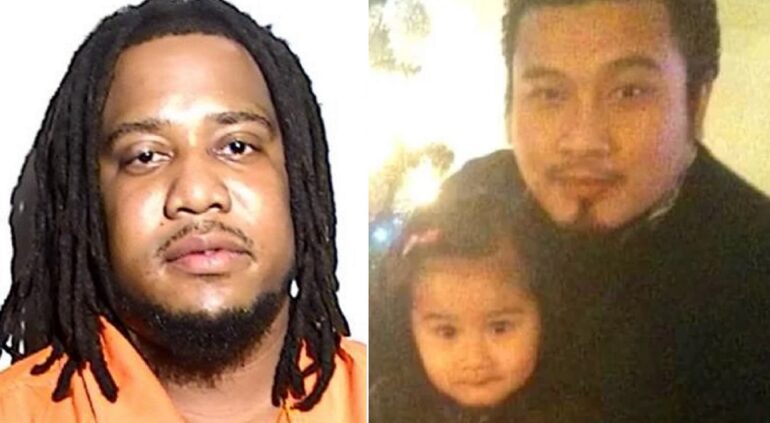 TOLEDO, OH—A California native and Toledo nail technician, Phong Tran, is suffering from life-threatening injuries after an assault at Ye Olde Cock n Bull around 2 a.m. September 1, according to a police report.

Authorities responded to a fight shortly after Cock n Bull closed. Responding officers discovered 43-year-old Tran unconscious in the street at around 2:15 a.m. He was transported to the hospital with life-threatening injuries.

According to WTOL11, as of September 23, Tran is still hospitalized in the ICU. Family members said a neurosurgeon gave him a 5% chance of survival.

Family members also believe the attack was both unprovoked and racially motivated. Tran is Vietnamese.

“I’m angry. Angry and sad. Because this is a senseless, senseless crime. My brother didn’t bother anyone,” said Tran’s sister, who wants to remain anonymous. “Now he’s on life support. Severe brain injuries. He’s already had two brain surgeries and another one tomorrow.”

Police issued a warrant for African-American Andre Pitts, who was also indicted for felonious assault.