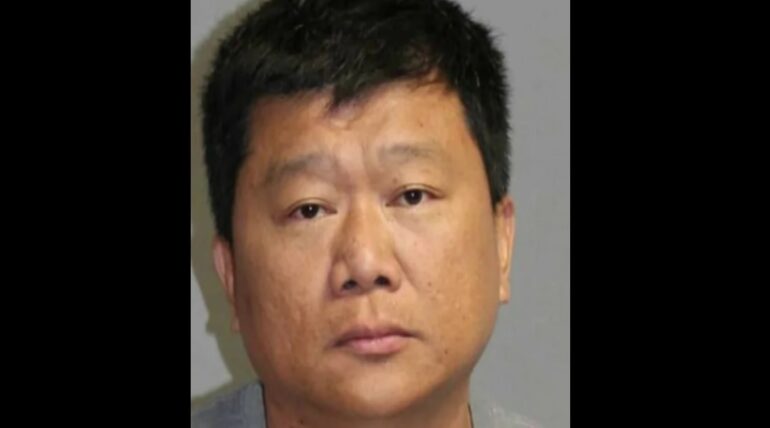 NASHUA, NH—The owner of frozen yogurt shops in Massachusetts and New Hampshire was arrested Wednesday after recording devices were discovered in the bathroom of one of his stores, according to police.

Officers responding to a Tutti Frutti at the Pheasant Lane Mall on the evening of July 23, found a recording device inside a bathroom within the store, according to Boston 25 News.

“It was a very small device. Obnoxiously, as technology moves forward cameras can be smaller and smaller,” said Nashua Police Detective Lt. Peter Urban, “the camera was capturing areas where privacy would have been expected.”

An investigation determined the device was “purposefully concealed” in the bathroom. Detectives were then granted an arrest warrant and Pou was taken into custody.

Pou owns Tutti Frutti shops in four locations. One in Nashua and Salem in New Hampshire and one in Auburn and Peabody, Massachusetts. An investigation is ongoing to determine if there are more hidden cameras in other locations.

According to police, an employee found the camera in the bathroom at the Nashua Tutti Frutti, and reported it to security at the mall. “The bathroom is primarily used for the employees but if a customer requested to use the bathroom a key was provided to allow access,” stated Urban.

Anyone with information is urged to contact the Nashua Police Department at 603-594-3500.