Asian Woman Beaten and Robbed Outside Jollibee in Vallejo 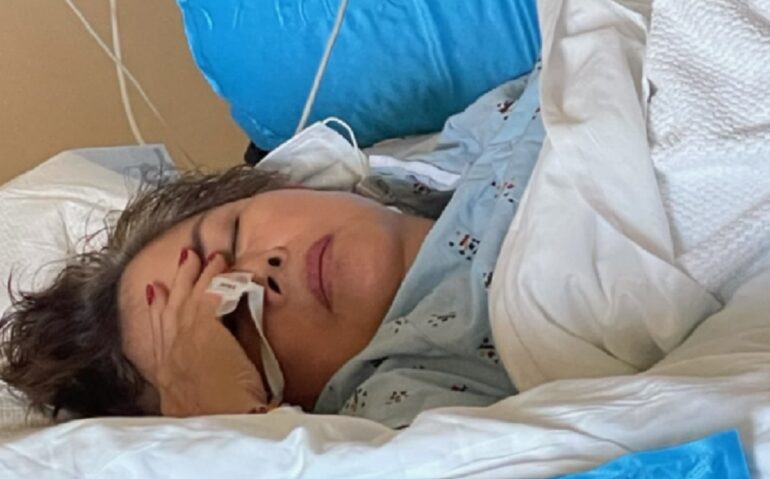 VALLEJO, CA—An Asian woman was robbed and beaten as she left a Vallejo fast food restaurant, according to family members.

Enelia Perez, 71, is currently being treated at a hospital after she was attacked after leaving the Jollibee Filipino restaurant at Vallejo Plaza near Sonoma Boulevard and Redwood Street around 7 p.m. on Sunday, August 28, reports KTVU.

“He approached her, grabbed her purse, she struggled and tried to pull it back,” stated Enelia Perez’s stepson, Dennis Perez.

“Then he hit her in the head with something, some blunt object. And then she went down,” he said.

“At that point, my dad saw him run off to the right into a car, and they just sped off,” he said.

The robber was able to make off with Enelia’s purse, which had her money and ID.

The 71-year-old victim is currently at Kaiser Permanente Medical Center in Vallejo. According to doctors, Enelia suffered bleeding in her brain. Family members are keeping a vigil.

“You always hear about it, but when it becomes personal, you know, something really needs to be done about this, I mean it’s ridiculous,” Dennis continued.

No racial description of the suspect was given.

“Asians are being attacked every day and police won’t even tell us who’s attacking us because it’s ‘racist,'” one Vallejo resident commented.