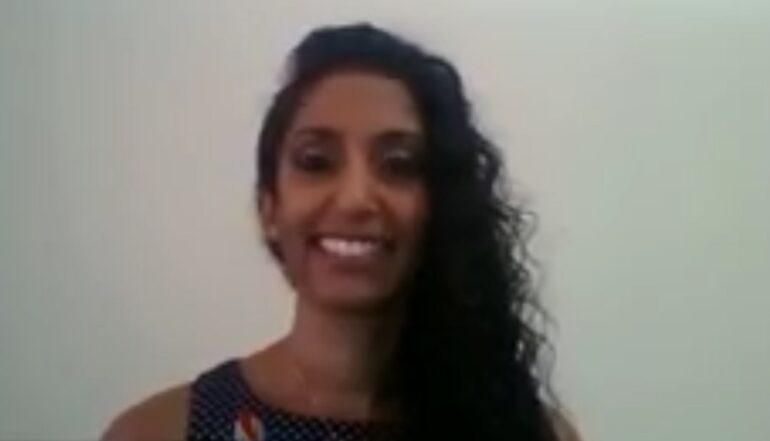 Dr. Vanessa Toolsie wrote an extensive post on the organization’s Orange County branch Facebook page. In the post, Toolsie stated she would leave the organization after accusing the branch of purposely excluding her from their annual gala, intentionally neglecting received emails, and sabotaging her work with misinformation regarding meetings.

“Efforts to shush and silence those speaking up about racism, such as efforts to silence and physically erase a minority South Asian President’s resignation entailing racism, instead of efforts to eliminate the racism itself, are further racist. Unfortunately, someone with access to this page oppressively erased this post earlier, and thus it is reposted,” wrote NAACP Orange County, FL Branch.

Toolsie noted that “a loud and discriminatory few” repeatedly attacked her South Asian heritage in both emails and meetings. Toolsie is Indian and was born in Trinidad.

“I have tried to resolve this internally for months, but no action to curb the harassment and racist marginalization was taken by superiors prior to my resignation announcement. Thank you to all of the branch Executive Committee members and branch members who have repeatedly tried to stand up for me, loudly and proudly, amidst the constant attacks in emails, at meetings, and otherwise; I truly appreciate you,” she wrote.

She later concluded: “However, it would be hypocritical of me to continue to stand at the helm of an organization branch ‘for the equality of all persons’ that is against racism and oppression, while I continue to be treated with such bold disproportionate inequality, maliciously racistly oppressed as the first AAPI President of the branch to a disproportionate blatant level that I have not yet seen in any organization.”

Toolsie’s final day as president will be August 31.