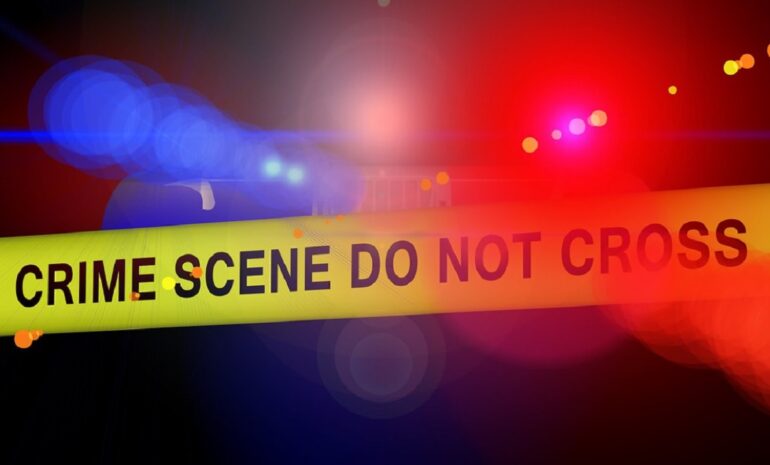 PATTERSON, CA—Stanislaus County Sheriff’s Office is currently investigating a Saturday night shooting that involved a homeowner and an intoxicated intruder who is now deceased.

Sheriff’s deputies were dispatched to the 500 block of Ashwood Lane Saturday night, September 24, 2022, at 10:20 p.m. on the report of shots fired. The reporting party called to say they had received a phone call from their Mandarin-speaking female neighbor to say she had just shot and killed an intruder.

Responding deputies arrived and located an unresponsive, deceased Latino adult male down near the entryway to the house, according to Patterson Police Services.

Deputies immediately established a perimeter, made sure everyone exited the residence, and secured the scene.

Upon an initial investigation which included the review of external and internal surveillance footage, statements given from those involved, and a witness to the altercation, authorities say a 22-year-old Patterson resident named Angelo Santana was “heavily intoxicated” and tried to force entry into the home.

The house belongs to 50-year-old Yuhui Zheng and her husband, 45-year-old Yang Luan. The husband attempted to physically restrain Santana and was involved in a “significant fight near the threshold of the front door,” according to police.

During the fight, Luan began sustaining minimal abrasions and scratches to his back while defending himself from Santana.

Yuhui Zheng, not feeling where things were going, retrieved a revolver from the upstairs bedroom (she just acquired the pistol a day earlier), and fired all rounds into Angelo Santana.

No arrests have been made and all preliminary findings show the shooting was strictly self-defense. Santana was not armed but that doesn’t matter. Homeowners are fully cooperating with detectives.

Authorities interviewed those who knew Santana and found he had a history of alcohol and substance abuse. He would regularly show up unannounced trying to find friends and acquaintances of his in the same neighborhood.