Asian Man Who Sucker Punched Victim into Coma is Re-arrested 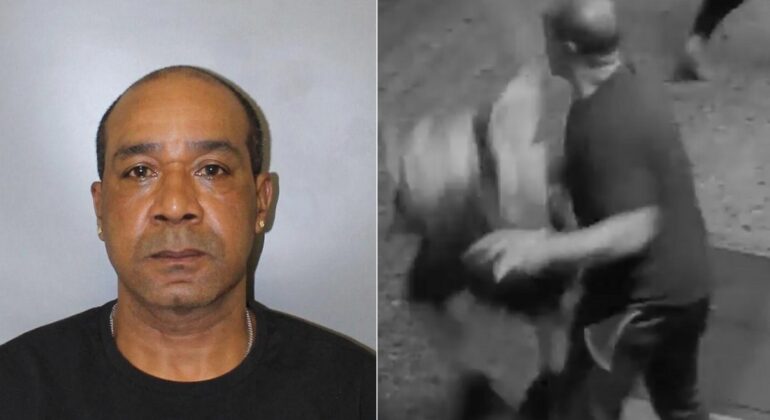 NEW YORK CITY—The suspect who brutally sucker-punched a pedestrian last week was arrested Friday for a parole violation, a day after he was taken into police custody and walked free after his charges were downgraded.

Bui Van Phu, a 55-year-old homeless man and convicted sex offender approached 52-year-old Jesus Cortes from behind and sucker punched him in the head right before 11 p.m., August 12.

Cortes, a Mexican immigrant, suffered a fractured skull, a broken cheekbone, and brain bleeding. The 52-year-old was later placed in a medically induced coma.

Bui is a Vietnamese immigrant and is currently on lifetime parole for sexually assaulting a 17-year-old girl in 1994. He also served a six-year prison sentence for first-degree sex abuse in the Bronx in 1995. Bui is a registered Level 3 sex offender, the highest classification on the registry, reports FOX News.

Bui Van Phu is also a member of the vicious Born to Kill gang, his parole officer, Nixa Rivera stated.

“Mr. Bui is a 55-year-old male with a persistent violent felony offender history,” Rivera said. “Mr. Bui is a registered level three sex offender, the highest level on the sexual offender registry. Mr. Bui continues to be an imminent threat to the community.”

The initial charges of attempted murder the NYPD placed were later downgraded by Bronx District Attorney Darcel Clark to misdemeanor assault and harassment, which are no-bail violations.

After public outrage over Bui’s release, New York Governor Kathy Hochul attempted to claim credit for sending Bui back to jail saying her administration reached out to Clark’s office.

“This is a person on lifetime parole, and as of minutes ago, that person is now in custody. That is at my direction,” Hochul said during a press conference.