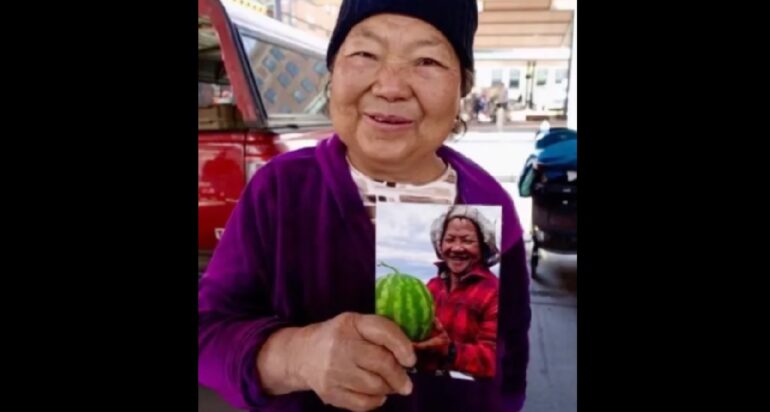 ST. PAUL, MN—Police say they’ve made an arrest just over a month after a St. Paul woman was killed in a hit-and-run crash involving a stolen car.

On Friday, St. Paul announced they arrested a 15-year-old boy on August 16 in connection to 70-year-old Phoua Hang’s death. A petition was filed by the Ramsey County Attorney’s Office against the teenager that includes one count of criminal vehicular homicide and a motion for certification in connection to the hit-and-run death, reports KARE11.

The 15-year-old boy’s next hearing is scheduled for September 5 in Ramsey County juvenile court.

“Our hearts go out to the Hang family who lost their wife, mother, and grandmother in this senseless tragedy. We will work diligently to achieve justice on behalf of the Hang family and our greater community,” Ramsey County Attorney John Choi said in a statement.

“While we know there is significant public interest in learning about this case, we will be as transparent as possible given the constraints under Minnesota law due to the young person’s age,” Choi said.

Hang was killed on July 17, when a stolen Kia slammed into the car she was riding in with her husband of 50 years, who was driving. The Kia was stolen out of Minneapolis.

Witnesses said they saw the Kia speeding and driving recklessly just before the crash near Forest Street and Magnolia Avenue. The suspects in the stolen car fled the scene after the crash, according to police.

“As we have expressed before, Phoua Thao Hang was the singular most important person in our lives,” Hang’s family said in a statement released by St. Paul Police. “Her life, her abiding love for her family, her deep cultural knowledge and farming wisdom (which she open-heartedly shared), her zest and curiosity for all things, her kind and caring nature, and the thousands of untold stories, blessings, and life lessons she had yet to impart were all stolen from her, and from us, on July 17.”

Phoua was a well-known member of the St. Paul community and a pillar at the St. Paul Farmer’s Market. She was a wife, mother, grandmother, sister, and aunt. Mayor Melvin Carter, who has known Hang’s family for 20 years, called her an “incredible individual” during a press conference last month.

Authorities continue to investigate the case.