Nigerian Murders Chinese Man in Italy After Being Deported from Malta 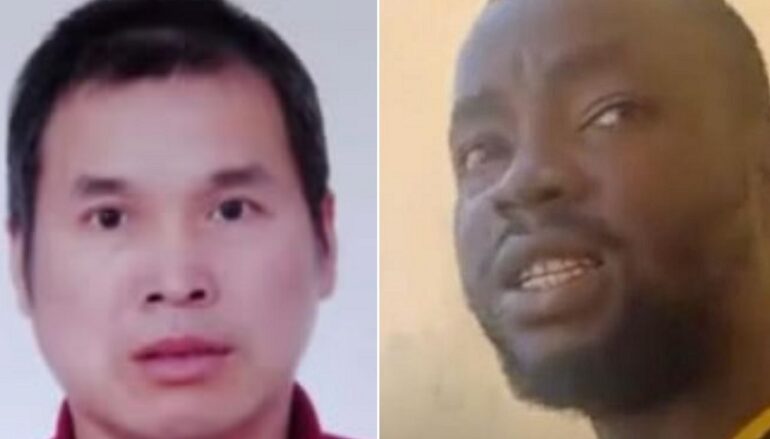 AVELLINO, Italy—A Nigerian asylum seeker, 24, was deported from Malta after serving a one-year prison sentence for raping a horse back in November 2020. That very same man has now been arrested for murder in Italy.

Robert Omo bludgeoned a Chinese man to death with a hammer and seriously injured a Bulgarian man.

Omo was charged in an Avellino court last week and pleaded not guilty, claiming he coincidentally did not recall what happened during the attack, reports Nigeria World.

Italian media reported Omo was unprovoked and randomly attacked the two men on July 30. The 24-year-old struck a 49-year-old Bulgarian gardener from behind and then attacked a 59-year-old Chinese man who tried to stop him.

The Bulgarian man, identified as Krasimir Petrov, is still in the hospital in serious condition, reports Italy24News.

The funeral for 59-year-old Gao Yuancheng was held last Monday in private and news of his death was intentionally kept from the general public for fear it would cause more anti-African sentiment in Europe.

Omo made his way to Italy after serving a one-year prison sentence in Malta for animal cruelty. He was caught inside a Xewkija stable with his pants down, raping a horse, according to Nigeria World.

Italian media reported Omo was living at a care home in Avellino but was expelled after he assaulted a worker.