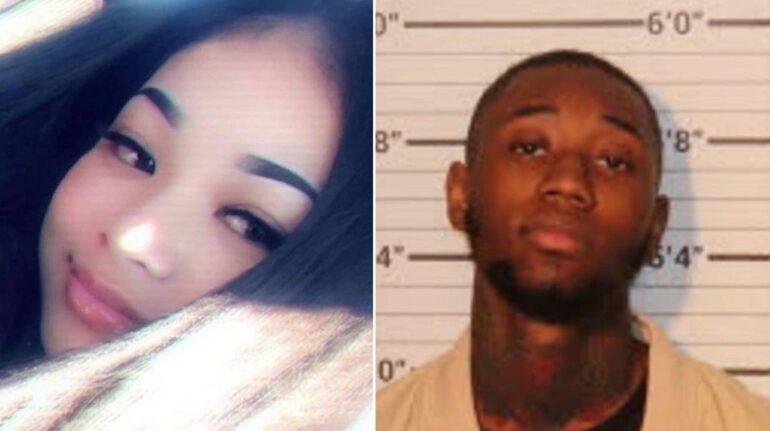 MEMPHIS, TN—After deliberating for about an hour Sunday morning, the Shelby County Criminal Court convicted 25-year-old Keedrin Coppage for the brutal murder of his 18-year-old ex-girlfriend back in 2020.

Coppage was convicted of first-degree murder and tampering with evidence.

The 25-year-old was automatically sentenced to life in prison for Nguyen’s murder and will be sentenced later on for the tampering conviction, said Shelby County District Attorney Amy Weirich.

Nguyen started dating Coppage in the fall of 2018. However, throughout the entire one-year relationship, Nguyen confided to family members Coppage was physically and emotionally abusive to her.

Nguyen finally mustered the courage to end the relationship and things turned from bad to worse.

In December 2019, Coppage was arrested on several occasions for making threatening phone calls, assaulting Nguyen, showing up at her workplace unannounced, walking up and down her neighborhood, and kidnapping her outside of 201 Poplar where she was going to seek an Order of Protection.

At about 11:30 a.m. on January 2, 2020, witnesses saw Coppage pull up to the curb at Jackson Avenue and Maple Drive in Nguyen’s car, remove her body from the trunk of the car, place it near the stop sign, and then drive away, according to Action News 5.

At the time of the murder, Coppage already had outstanding warrants for aggravated kidnapping, aggravated assault, aggravated stalking, and theft of property.

Coppage was arrested the day after murdering Nguyen and admitted to placing her body at the intersection and getting rid of his blood-stained clothes.