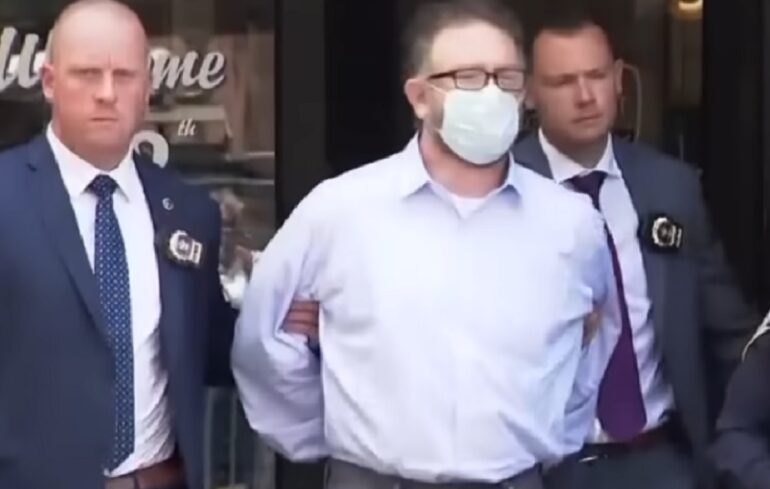 QUEENS, NYC—The duck sauce killer, charged with shooting a Chinese restaurant deliveryman, was found dead in his Queens home Friday morning after apparently killing himself, according to his attorney.

Glenn Hirsch’s body was found by detectives sent to his home after the suspect missed his Friday court appearance. An autopsy will determine how he died, reports Daily News.

According to Hirsch’s new lawyer, Arthur Aidala, the duck sauce killer shot himself.

The 51-year-old suspect was arrested on June 2 and charged with the shooting death of Zhiwen Yen, the 45-year-old father of three who was shot and killed on April 30 while delivering food in Forest Hills.

When police opened Hirsch’s refrigerator, they found it full of sauces for food—including “lots” of duck sauce—the kind given away by Chinese restaurants in little plastic packets.

“His whole refrigerator was filled with duck sauce,” an SCMP source said. “And other condiments.”

“He’s a hoarder. And when you open the refrigerator, it’s like, condiments – there’s duck sauce, soy sauce, ketchup.”

On June 8, Queens Criminal Court Judge Kenneth Holder set bail at $500,000, which Hirsch posted and was released on strict orders to stay home and monitored with an ankle bracelet.