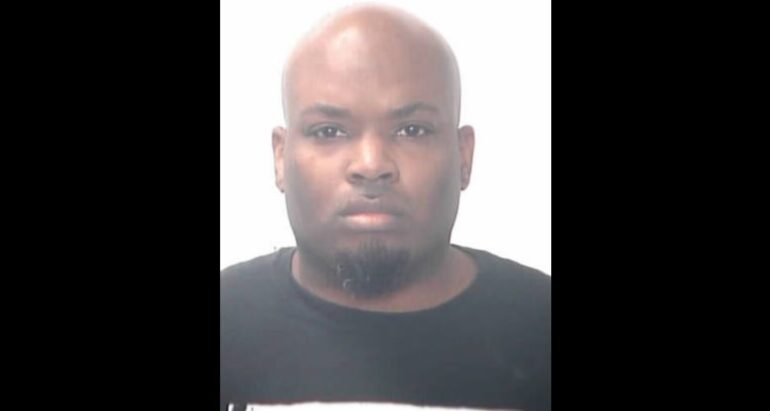 OAHU, HI—An Oahu Circuit Court judge sentenced a 39-year-old former Naval petty officer to 40 years in prison for sex trafficking two teenage girls in 2013 and sexually assaulting one of them.

“Judge Rowena Somerville highlighted the grave nature of Green’s offenses, his lack of remorse, and the need to protect the public in sentencing Green to two consecutive 20-year-terms,” Prosecuting Attorney Steven Alm said in a news release Wednesday morning.

Green trafficked the girls in 2013 in Waikiki. He sexually assaulted the 15-year-old girl and assaulted her on another occasion.

According to court records, Green got the 15-year-old girl drunk in June 2013 in his Ala Moana apartment and raped her. The 39-year-old also whipped the girl’s legs with a belt and punched her in the face after he caught her hanging out with a male friend.

“We asked the court to sentence Green to two consecutive 20-year terms of imprisonment and we are very pleased that Judge Somerville agreed,” Alm said.

“This sentence ensures that the public will be safe from Green’s violent and unconscionable conduct for a long time and should serve as a warning to all the pimps and traffickers out there,” he stated.

Alm called sex trafficking a “heinous crime that often targets the most vulnerable members of our society. We are inspired by the courage and perseverance of the survivors in this case who did not give up, even after years of delays caused by Green.”