Wife Allegedly Murdered by Husband on Honeymoon in Fiji 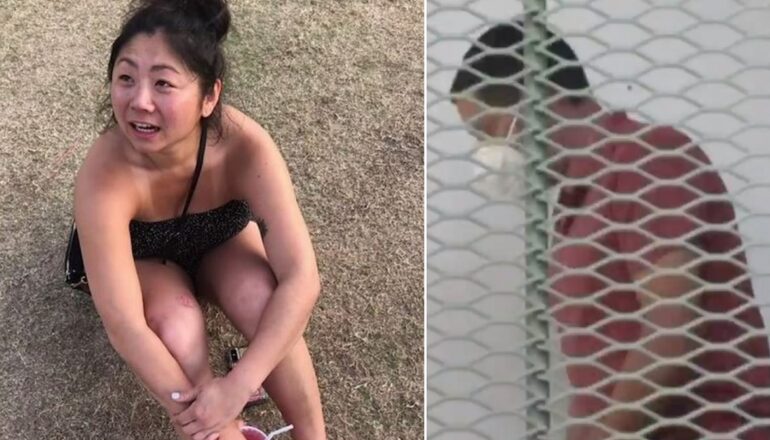 MEMPHIS, TN—A Tennessee man is charged with murdering his wife after she died while on their honeymoon in Fiji. The circumstances surrounding the wife’s death are still unclear.

Newly married 38-year-old Robert Dawson is charged with the murder of his wife, 39-year-old Christi Chen at the Yasawa Islands resort, according to police.

Investigators aren’t sure how Chen died and police in Fiji are continuing their investigation.

According to 1011 Now, the couple lived in the Cooper-Young area of Memphis.

Chen graduated from the University of Tennessee and worked at Kroger as a pharmacist.

Dawson works for Youth Villages, a nonprofit working to improve children’s lives. The organization has suspended Dawson pending further information about the case.

Schools for Gifted Students Are ‘Racist.’ There is No Such Thing as ‘Gifted’ in Academics

One of the couple’s neighbors saw Chen right before leaving for the honeymoon and described her as elated that she would get to spend her vacation in Fiji, reports 1011 Now.

Dawson is due in a Fiji court on July 27. His attorney maintains his client’s innocence.