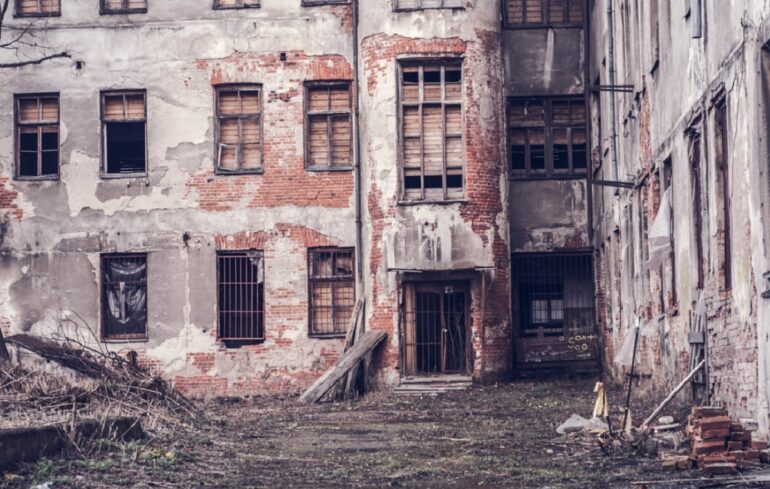 This is the 41st criminal act against Filipinos in New York since 2021.

“Based on information received by the Consulate this afternoon, the victim was walking with three other Filipinos near the corner of 6th Avenue and 46th Street when he was assaulted,” the Philippine consulate general in New York said in an advisory dated July 15.

The victim incurred facial injuries from the beating. The suspect was later “subdued and turned over to authorities,” reports Inquirer.net.

No racial description of the suspect was given.

The Philippine consulate general is currently coordinating with the New York City Police Department to learn more about the incident, stating it has yet to confirm if the attack was “anti-Asian” in nature.

Following the incident, it again amplified its call for the Filipino community to “exercise the necessary precautions while on the streets or in the subways” of New York City, reports Inquirer.net.

Back on March 29, 2022, a 31-year-old African-American male named Rasheed Qsundairo assaulted a 53-year-old Filipino immigrant Melvin Dizon at a McDonald’s while he was trying to order breakfast.

In August 2021, “Miss Saigon” alumnus, Miguel Braganza, was pistol-whipped on his way to his apartment during an attempted robbery. That same week, a Filipino woman was attacked by two assailants while giving out face masks to passengers on the E Train near 42nd and 8th Street.