Woman Arrested For Killing Shop Keeper in California in 1993 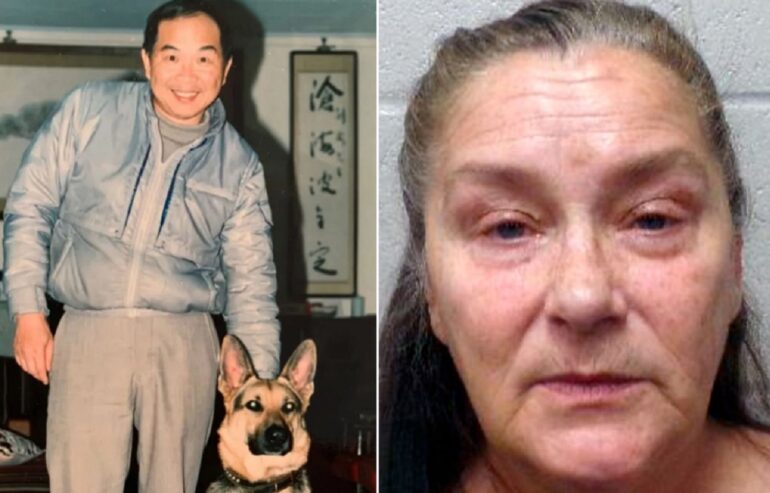 DEWEY, Oklahoma—Rayna Elizabeth Hoffman-Ramos, 61, was arrested last week in Oklahoma for killing a California shop owner back in 1993. Investigators used new “forensic technology” to solve the cold case, according to police.

Hoffman-Ramos is currently awaiting extradition to the Bay Area to be charged in the fatal shooting of Shu Ming Tang.

Tang, a Taiwanese immigrant, was shot in the chest while working at his family-owned San Carlos business, the Devonshire Little Store, on April 26, 1993, according to the New York Post.

“Mr. Tang was a husband, a father, and a friend who came to the United States to provide a better life for his family,” San Carlos Mayor Sara McDowell said at a Thursday press conference.

“His death shook the community of San Carlos and has remained a topic of discussion over the years.”

According to officials, a woman was seen leaving the store after the “robbery gone wrong” back in 1993. However, California detectives didn’t get a break until the case was reassigned in 2018, reports The Post.

San Mateo County Sheriff Carlos Bolanos thanked Tang’s family for their support, adding he hoped they “will finally get the justice and closure that you deserve.”