Mom Kills Her 3 Kids and Herself After Husband Commits Suicide 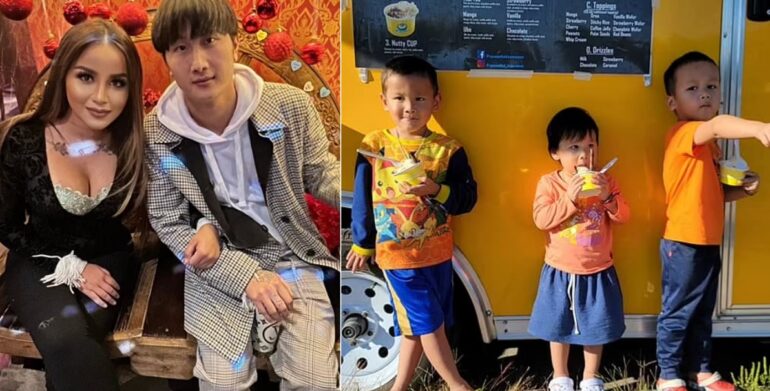 MAPLEWOOD, MN—Police have found the body of a Minnesota woman believed to have committed suicide with all three of her children after she found her husband who reportedly killed himself as well.

The Asian community in Maplewood are in complete shock after the incident. Friends and family have identified the woman as 23-year-old Molly Cheng, a tattoo and beauty artist in the area, according to the Daily Mail.

One of the children’s bodies was found on Friday evening, with the body of the other two and the mother recovered by Saturday morning. Two boys and one girl, all were younger than five years, according to Ramsay County Undersheriff Mike Martin.

The Maplewood Police Department responded to a call at Vadnais Lake around 4 p.m. on July 1. Police were notified about a possible suicidal mother who was on her way there with her children.

An investigation determined that the children went into the water with their mother in an apparent murder-suicide. The children’s shoes and mother’s car were found close to the water and police were able to track her location from her smartphone, reports the Daily Mail.

The first child’s body was recovered around 7:30 p.m., with a team of more than 20 law enforcement officers working through the night and later discovering the second child. By 10:40 a.m. on Saturday, police recovered the body of the mother and by 11 a.m., the third child was found.

“Our goal was to find the children and the mother, and return them to their families,” Martin stated. “Our hearts go out to the family and their friends.”

“I’ve been in this 32 years and this is one of the most difficult [cases],” Commander Eric Brandt added.

The horror all unfolded when the children’s father, only identified as “Kos” committed suicide at the Rolling Hills Estates Mobile Home Park earlier Friday. The community has a huge Hmong population.

The man’s sister wrote on Facebook the morning of the suicide: “Forever goodbye my nicest brother. Why are you making me so mad and sad at the same moment. I’m so sorry that I’m 20 minutes late and cannot help you.”

This event allegedly caused Molly to “break,” which then led her to murder her children and take her own life as well.