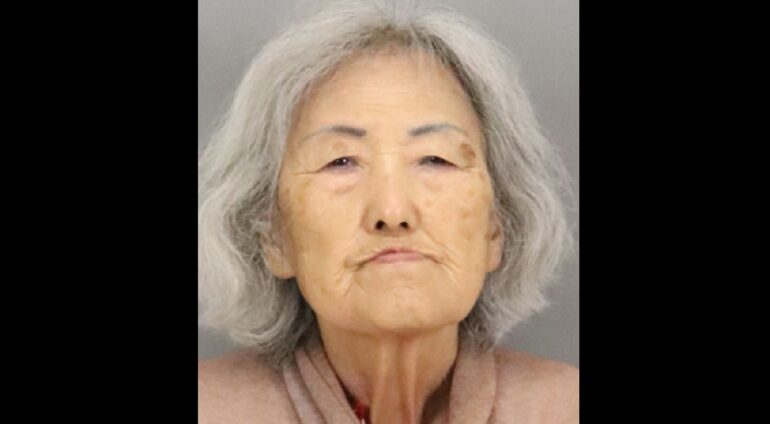 SAN JOSE, CA—A 77-year-old woman is facing charges of homicide and arson after allegedly starting a house fire that killed her husband, according to the San Jose Police Department.

On June 25, around 3:45 a.m., the San Jose Fire Department responded to a residential fire near the 5900 block of Amapola Drive. Firefighters found two people in the home, an elderly man and his wife, Rebecca Makino, reports KRON4.

The husband suffered from severe smoke inhalation and was rescued from an upstairs bedroom. He was immediately taken to a local hospital in critical condition.

An arson investigation later determined that the fire was started intentionally by Makino. Authorities arrested Makino and booked her into the Santa Clara County jail on charges related to arson, according to KRON4.

On June 28, the husband died of injuries he sustained in the fire. A charge of homicide was then added to the pending charges in the case.

This marks the 18th homicide in San Jose this year.