Principal Removed for Using N-Word in School Lesson About Racism 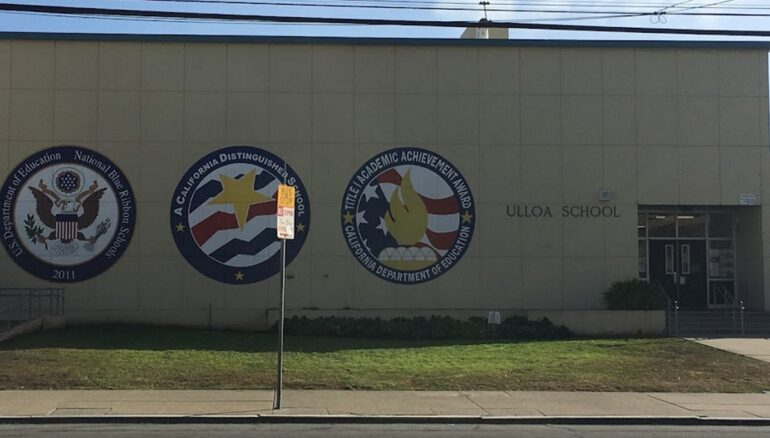 SAN FRANCISCO, CA—More than 27,000 people have signed a petition defending former-principal Carol Fong who has been at Ulloa Elementary in San Francisco for over 20 years.

Parents complained to the San Francisco Unified School District (SFUSD) that Carol Fong used the “N-Word,” while talking to some fifth graders after a fight broke out on January 27, 2022, between a couple of students during lunch break, reports San Francisco Chronicle.

Multiple “N-bombs” were used during the fight between the two students.

As a result, Fong used the “N-word” several times while addressing the class and teaching them the dangers of using the racial slur. However, many parents believed the word shouldn’t even be used in any type of lesson.

The school district launched an investigation soon after.

“(San Francisco Unified School District) values the diverse voices, cultures, backgrounds and experiences of each and every student, family and staff member. We do not tolerate any instance of hate, bigotry or racism in our schools,” district officials said in a statement to KCBS Radio.

“Anti-racist practices are a priority for us and we actively work to support all of our staff with implementing anti-racist approaches both in and out of the classroom. There are times when harm is caused in a school community and relationships must be repaired,” the statement continued. “When that happens, we implement restorative practices in order to engage in healing, learning and growing.”

Fong soon apologized for her actions and using the word while addressing the class about racism.

“I am truly sorry that the use of the N-word has caused harm to this community. I understand that the word is toxic to our families and it triggers horrific experiences for some,” Fong said in the letter. “It is a harmful word used to demean a whole group of people by the color of their skin. I am aware that I have made a mistake and I would like to sincerely apologize for this action.”

The majority of the African-American community is not calling for Fong’s resignation and understands why she used the word to address racism. Many African-American parents complained their voices are being “drowned out” by liberal Caucasian parents and the school district.

“It is my job to think about the best interests of Ulloa students,” said Superintendent Vince Matthews about Fong’s removal to the Chronicle. “The community will be involved in selecting a new permanent principal for Ulloa.”