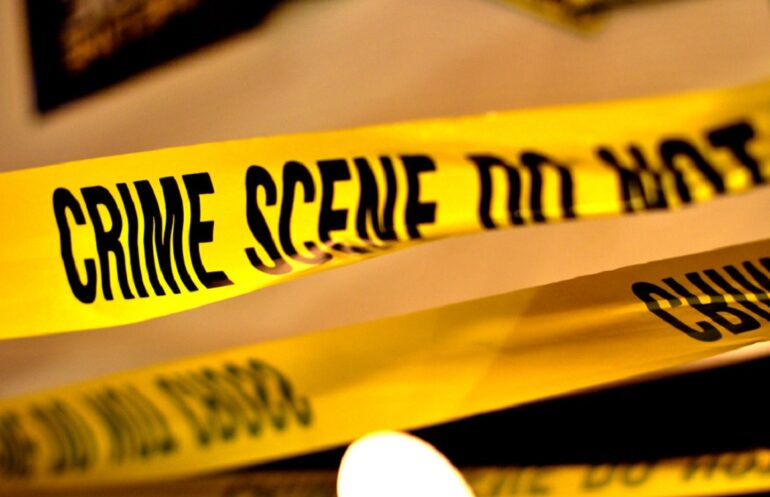 QUEENS, NYC—A 31-year-old Sikh man was fatally shot just steps from his Queens home as he sat in an SUV parked outside.

Satnam Singh was behind the wheel of a black Jeep Wrangler Sahara parked near 129th St. and Sutter Ave in South Ozone Park when a gunman approached and started mag-dumping about 3:45 p.m. on Saturday, June 25.

Singh was struck multiple times in the chest and neck.

Paramedics rushed the 31-year-old victim to Jamaica Hospital, where he succumbed to his injuries a short time later, reports Daily News.

There are conflicting reports from police and neighbors.

Police said the gunman approached Singh on foot while neighbors claim the shots came from a silver-colored sedan with a black trunk as it passed the Jeep, according to Daily News.

The shooting was caught on Cappellani’s home security cameras and the NYPD is currently reviewing it.

“It was just another crazy day in South Ozone Park,” she told Daily News.

Singh borrowed the Jeep from a friend shortly before the shooting. He needed the vehicle to pick someone up, according to police.

Investigators are trying to determine if the unidentified gunman was targeting Singh or the owner of the Jeep Wrangler.