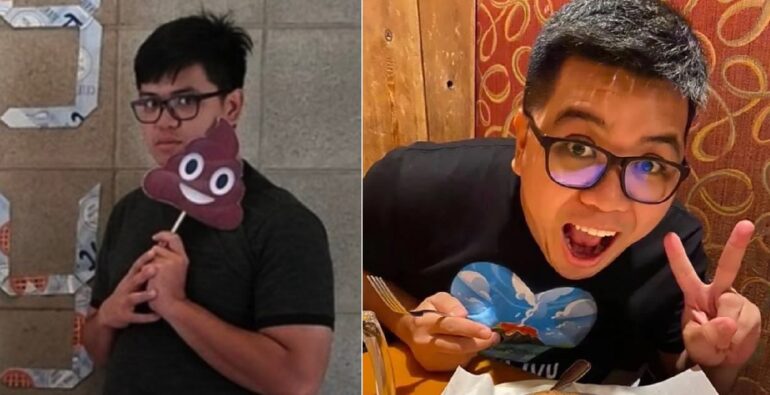 HONOLULU, HI—A Hawaii teacher has been arrested for sharing child pornography with another teacher in Philadelphia. Federal prosecutors also say Alden Bunag admitted to sex with a 13-year-old student.

Bunag remains in custody after making his first court appearance last Thursday at a federal courthouse. Court records indicate he admitted to recording sexual encounters with a 13-year-old boy who was a former student and sent the videos to others through a messenger app, according to KHON2.

Court documents show Bunag had been sending child pornography to a teacher in Philadelphia. That teacher was arrested in October. The two teachers shared over 3,300 messages, which included images and video files.

“Bunag claimed to have sex with (the boy) at the school during lunch breaks… Described (the boy) as a former student and knew that he was a minor at the time,” according to court documents.

“It’s telling how the suspect confessed to the crimes. That goes to show how a lot of times when people are involved in these kinds of crime, they do think they can get away with it,” said Doug Chin, a former state attorney general.

Bunag has no criminal record, which is typical with suspects of child pornography, stated Chin.

“Oftentimes, they have no other contact with a law enforcement system and that shock actually results in a pretty quick confession, which appears to be what happened here.”

Bunag’s next court appearance is on June 21.