Filipino Lawyer Shot and Killed in Philadelphia While Visiting His Mom 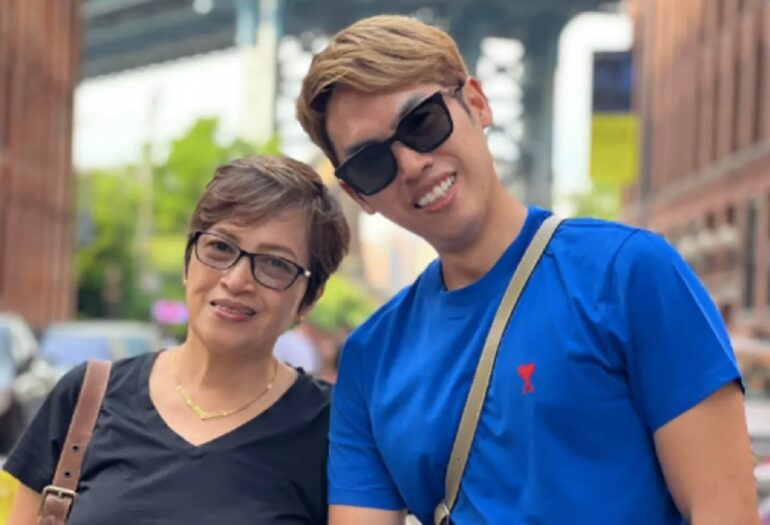 PHILADELPHIA, PA—A lawyer from the Philippines died Sunday after he was shot in Philadelphia while on his way to the airport with his mother.

It happened around 4 a.m. Saturday near 38th and Spruce streets. John Albert Laylo, 35, and his mother were in an Uber on the way to Philadelphia International Airport, reports ABC6.

The 35-year-old lawyer was shot in the head and died from his injuries on Sunday, June 19. Laylo’s mother was also injured.

Philippine Consulate General in New York Elmer G. Cato traveled to Philadelphia to be with Laylo’s family, according to ABC6.

Let us continue to pray for our kababayan John Laylo and his mother, Leah, who are victims of a random shooting incident in Philadelphia on Saturday. @PHinNewYork calls on @PhillyPolice to do everything to bring perpetrator to justice. @teddyboylocsin @susanople @PhillyCrimeUpd pic.twitter.com/X7arlLTnHC

A Filipino American Association of Philadelphia spokesperson said they are very concerned about what happened, adding that Laylo and his mother were just innocent visitors trying to enjoy the city. Laylo’s mother had been in Philadelphia since June 9.

No arrests have been made in the case. Anyone with information is asked to call the police at 215-686-TIPS.

According to ABC6, eight people died and 16 others were injured in more than a dozen shootings since Friday because it’s Philadelphia.

At least 230 people have been killed in shootings in Philadelphia this year because you know, it’s Philadelphia. 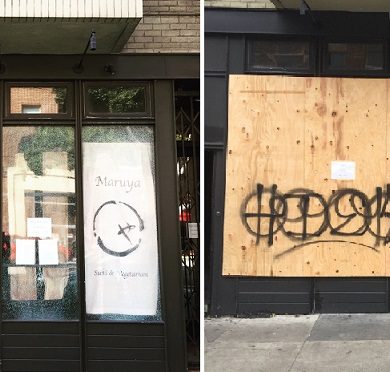