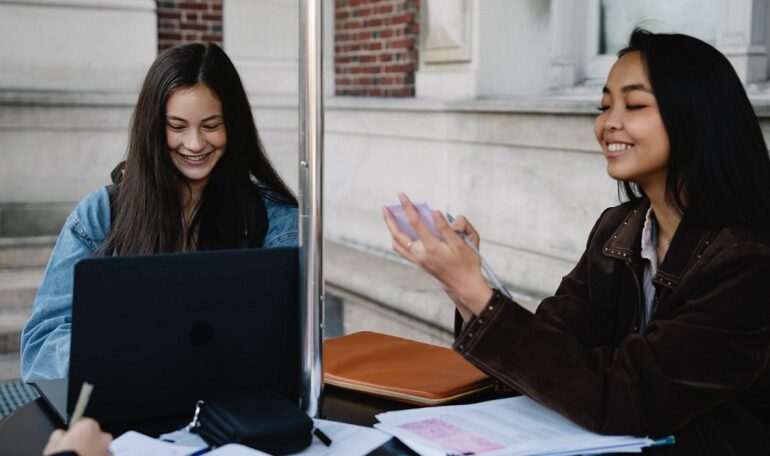 NEW YORK CITY—A disproportionately low number of African-American and Latino students in New York City were admitted to the elite specialized high schools dominated by Asian-American students, according to the latest statistics provided by the city’s Department of Education.

Nearly half of all New York City students who took the Specialized High Schools Admissions Test (SHSAT) for the 2022-2023 school year were African-American or Latino, but only 9% received an offer from the schools, reports NBC4 New York.

The lowest scorer for the past few decades didn’t disappoint this year once again. About 20% of African-American students took the SHSAT this year, but only 3.2% of those received offers to attend a specialized high school.

Nearly 26% of New York City’s Latino students took the test as well and about 5.7% of them received offers.

Meanwhile, 31% of NYC’s Asian students took the test and about 52.5% of them received offers, according to NBC4.

About 17.1% of NYC’s Caucasian students took the test and 27.8% of them received offers.

New York City currently has nine Specialized High Schools and admissions for eight of them are determined by a test that measures cognitive ability and overall intelligence.

In the past, Mayor Bill de Blasio has blamed the success of Asian-American dominance in SHSAT scores on “white supremacy.” However, the current mayor, Eric Adams, wants NYC school districts to screen for dyslexia and take appropriate actions to help those students in need. A complete 180 degrees from blaming Asians.

For the second year in a row, the Specialized High Schools Admissions Test was offered to students at their middle school during the school day, this was done to raise awareness of the test and eliminate the travel hardships of students taking the test. African-American parents demanded these changes during Mayor de Blasio’s tenure.