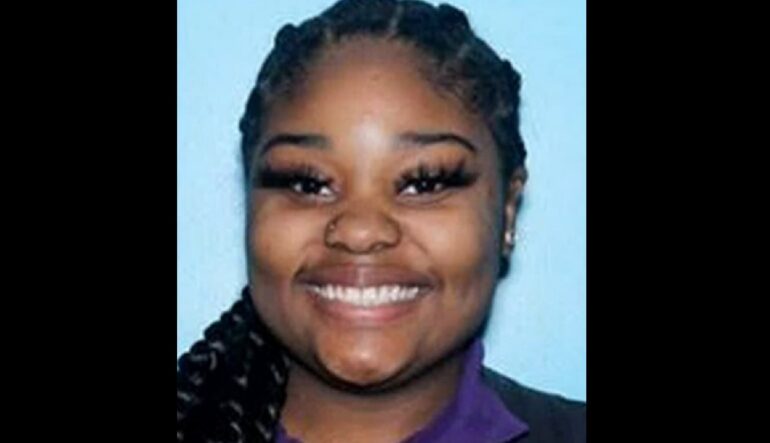 MOBILE, AL—The irate woman who bludgeoned a nail salon employee with a cellphone after she was refused further services because she did not pay for prior services back on April 26, has been arrested.

Chyna Hickman, 19, asked for more services at Essential Nail and Spa on Pascagoula Road, but an employee refused to do it, demanding Hickman pay for the other beauty services she had already received, according to investigators.

The 19-year-old then tried to leave without paying for anything, citing that she was refused the last set of services as the “final straw.”

One of the employees then locked the door and called the police.

Hickman became irate and a struggle soon ensued over the employee’s cellphone in an attempt to stop her from calling 911. Hickman soon took out her own cellphone and began repeatedly smashing it against the employee’s head, opening up a gash.

The employee was later transported to a local hospital for treatment.

The 19-year-old was able to flee the scene before police arrived. However, authorities later identified Hickman and placed her under arrest.

Chyna Hickman is 4’11” tall and weighs 140 pounds. She has been charged with Third Degree Robbery and Assault, according to FOX10.