One Woman Stabbed in the Face, Another Punched in Chicago Chinatown 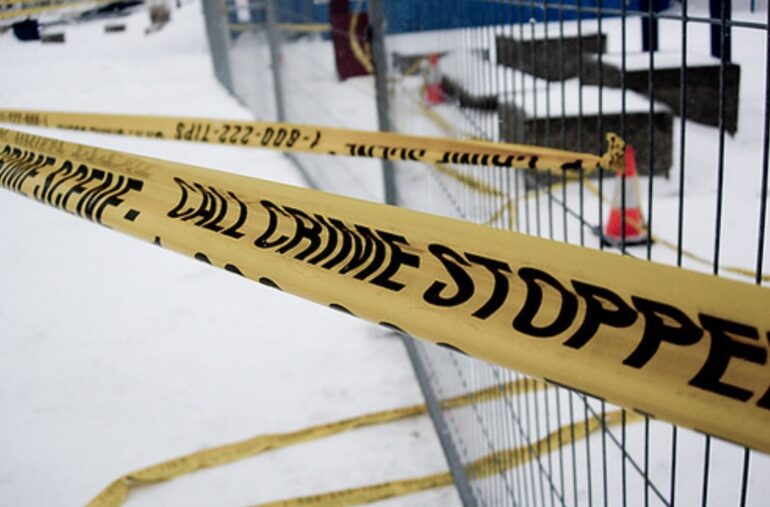 CHICAGO, IL—One woman was stabbed in the face and another woman was punched Wednesday morning at the Cermak-Chinatown stop on the CTA Red Line.

According to police, an “unidentified” male was standing near the Chinatown train platform around 10:30 a.m. when he pulled out a sharp object and stabbed a 22-year-old woman in the face.

The assailant then tried to stab another woman, 20, who was able to avoid being slashed, before he punched her in the face, reports CBS Chicago.

The “unidentified” attacker fled the scene.

The 22-year-old victim took herself to Northwestern Memorial Hospital. CBS Chicago was not able to ascertain her condition.

No further information is available for the second victim and no one was taken into custody.

The string of attacks in Chinatown happened about 15 minutes before a 23-year-old woman was attacked with a construction cone at the CTA Roosevelt station. The 29-year-old male suspect who attacked her was taken to Jackson Park Hospital for a mental health evaluation.

The 23-year-old woman was hospitalized in good condition.

More than 50 people were shot, 9 fatally, during Memorial Day weekend in Chicago, according to NBC5 Chicago. Summer hasn’t even officially kicked off yet and the city is experiencing an exponential amount of violence.

When reporters asked Chicago Mayor Lori Lightfoot about the city’s violence, she completely lost it on air and denied there was anything wrong with the city.