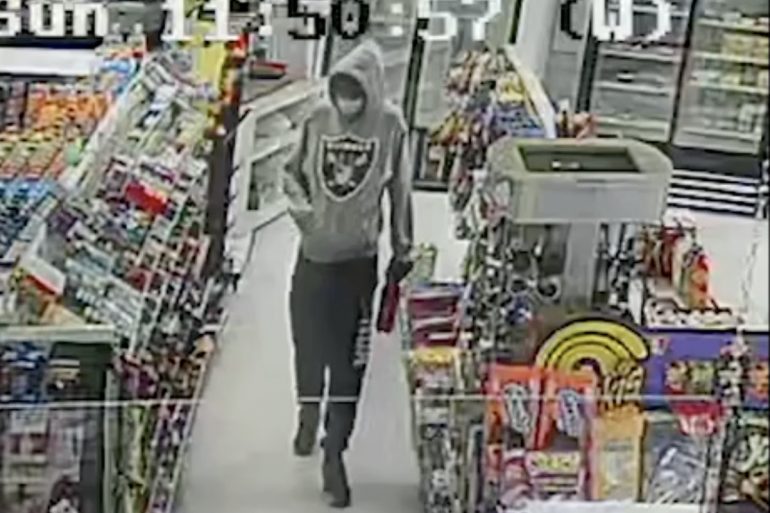 OGDEN, Utah—The owner of Super Groceries, 65-year-old Satnam Singh, was shot and killed at his store on Sunday night at around 11:50 p.m., February 28, according to KSL.

“The preliminary investigation revealed that the unknown suspect and the victim communicated for a short period of time and at one point, the suspect fired a pistol at the victim, striking him,” Ogden police said.

Singh died at the scene.

“I was devastated. I was shocked,” Ogden resident Bonnie Adams said of Singh’s death. “This is a store that kept the community together.”

Shasta Leslie has fond memories of the man she knew as Sigh, whom she described as not only a neighborhood grocer, but someone who cared.

“I’ve been coming here since I was a little girl,” she said. “He called me Chicken Little. He was the kind of man that if you were hungry, he’d always give you food.”

Leslie said Singh helped her through some troubled younger years. For others, he did even more. It wasn’t easy for Tamara Lamont and her daughter, Allecia Highfill, to talk about him on Monday, reported KSL.

“I was going through a really hard time in my life,” an emotional Lamont said.

“We were homeless, we had nowhere to go,” Highfill added.

“He let me hang out in his parking lot for a safe place,” Lamont said, adding that it meant a lot to her. “This was a long time ago, but he took care of me and my family.”

She said Singh had a “really big heart.”

“That’s all he was doing was here to help the community so for this to happen to him is not right. It’s just not right,” Lamont said.

Ogden police are investigating the killing along with the Weber County Homicide Task Force. A motive for the shooting was not known Monday.

Baltimore HS Student Only Passes 3 Classes in 4 Years, Ranks Near Top Half of His Class

Surveillance video released Monday afternoon from the store shows the suspected gunman wearing a blue surgical mask, black gloves, a gray Oakland Raiders hoodie, black sweat pants and dark colored shoes. He is believed to be between 16 and 25 years old. The video shows the man entering the store, then casually going through the aisle and picking up a couple of items before walking to the counter.

The video clip that police released ends just as the man approaches the checkout counter.

Police are asking anyone with information regarding the shooting to contact them, particularly if anyone has surveillance video on their doorbell cameras or security cameras, at 801-629-8228.

“If anybody knows anything, say something! Let’s get him some justice, and get his family some justice,” Lamont said. “All he did was help everybody around here. There’s so many people that love him. he’s going to be so missed.”