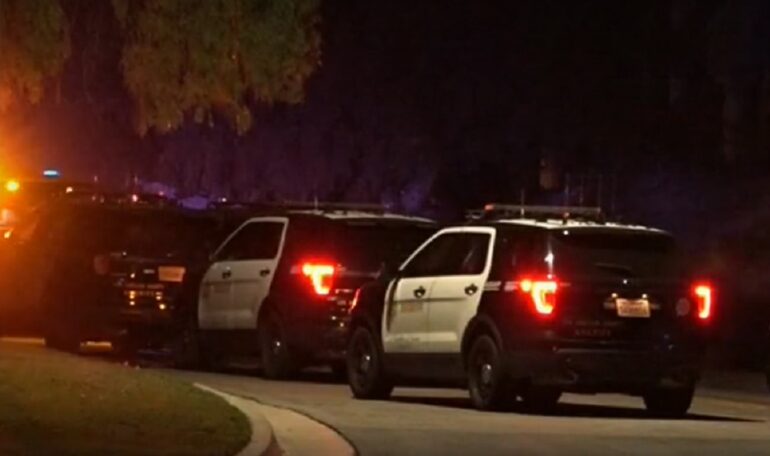 WALNUT, California—An armed burglar is dead after being shot and killed by the homeowner during a brief gunfight inside a Walnut home.

Los Angeles County Sheriff’s deputies responded to reports of a burglary around 4 a.m. Saturday, May 21, at a home on the 20000 block of East Country Hollow Drive, according to FOX11.

Police say the burglar was armed with a handgun.

One of the suspects was shot several times and was pronounced dead at the scene. Police say a second suspect fled the location and is currently still at large, reports FOX11.

No description of the first or second suspects were provided and it’s unknown if the second suspect fled on foot or in a vehicle.

Walnut is about 27 miles east of Los Angeles and is known to be a very safe area. The city is about 63-percent Asian, 20.1-percent Caucasian, 8-percent Latino, and 4-percent African-American, according to World Population Review.

Anyone with information is encouraged to contact the Los Angeles County Sheriff’s Department’s Homicide Bureau at (323) 890-5500. You can remain anonymous by calling Crime Stoppers at (800) 222-TIPS (8477).