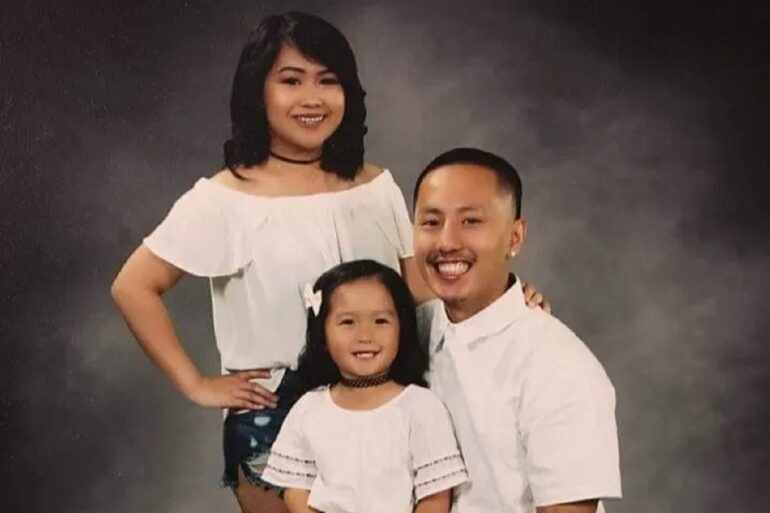 STOCKTON, California—Mother’s Day has never been the same for a Stockton family who lost three family members in a triple shooting four years ago. 22-year-old Joe Lor, his wife Gina Xiong; 22, and their 5-year-old daughter, Kayleen Lor were all shot dead.

“Since this happened on Mother’s Day, we never see Mother’s Day the same anymore,” said Chang, Joe Lor’s brother. “We’ve been grieving for so long.”

On May 13, 2018, multiple rounds pierced an apartment near Belleview and 11th Streets in Stockton’s Sierra Vista neighborhood. Inside the apartment, Gina Xiong, Joe Lor, and their 5-year-old daughter, Kayleen gathered together in the family living room for a Mother’s Day celebration, reports ABC10.

Joe was pronounced dead at the scene, Gina and Kayleen were taken to a nearby hospital where they later succumbed to their injuries. Another two victims unrelated to the family suffered non-life-threatening injuries.

“My mom coming in, you know, all frantic, saying that, you know, there’s something that happened at the in-law’s house and we have to go because they mentioned that Joe and his wife and kid and their family… something had happened,” Chang recounted to ABC10.

“I feel like I’ve kind of failed my brother because even trying to do my best, I can’t,” he continued. “I don’t seem to have any leads or information. You know, the detectives and them are giving us this, coming up dead end.”

Stockton Police still do not have the answers Chang seeks nor do they know the reason why three family members were murdered. The Stockton Police Department recently announced a $30,000 reward for information that leads to an arrest.

$30,000 reward for information that leads to an arrest!!! #StocktonCrimeStoppers pic.twitter.com/UVK4HyBYlV

At Chang’s home, he says his brother’s car remains parked in the driveway. It constantly reminds him how his brother’s dreams will never be fulfilled.

“He deserved so much,” Chang said. “I just don’t want this to happen to anybody, any other family.”

Chang told ABC10 that the emotions of sadness, anger, and even hope all come and often crash into each other. He recently started a nonprofit in his brother’s name hoping to spark new leads in the case, hoping no one else will feel the pain he feels.

Four years later, the crime remains unsolved. Was the shooting random? Was it premeditated? It was intended for someone else? No one knows.

Anyone with information is asked to call the Stockton Police Department at 209-937-8377 or reach out to Stockton Crime Stoppers where tipsters can remain anonymous and collect the $30,000 reward.