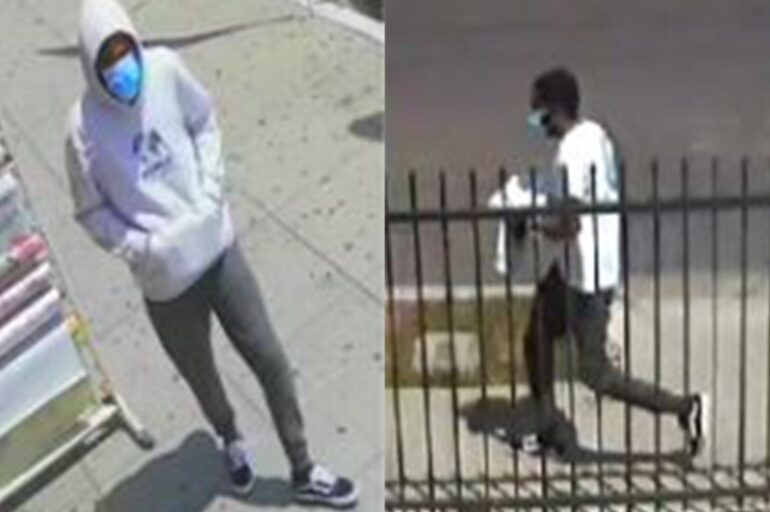 Authorities responded to the 5300 block of South Main Street Thursday, May 5, around noon after receiving a report of an assault with a deadly weapon, reports CBS Los Angeles.

Officers discovered 70-year-old Dal Lee sitting inside his vehicle with a stab wound to the neck. Paramedics transported Lee to a nearby hospital, where he later succumbed to his injuries.

Detectives believe Lee was approached from behind and stabbed by a person while he was sitting in the front seat of his parked car. The assailant then fled the scene on foot and headed west.

No motive for the attack is known.

Chinese Are Having a Field Day with the Capitol Riots

“Detective’s preliminary investigation revealed a male Black suspect was in the parking where the victim’s vehicle was parked.  The victim walked to his van and sat in the front seat.  The suspect approached from behind, stabbed the victim in the neck, then fled west on foot from the location. The suspect was observed wearing a distinctive sweatshirt and a surgical mask,” stated the LAPD.

Anyone with information regarding this incident was encouraged to contact LAPD Detective Abundis or Detective Pintado at 213-996-4117. Calls made during non-business hours or on weekends can be directed to 877-222-8477 or submitted online at LA Crime Stoppers.