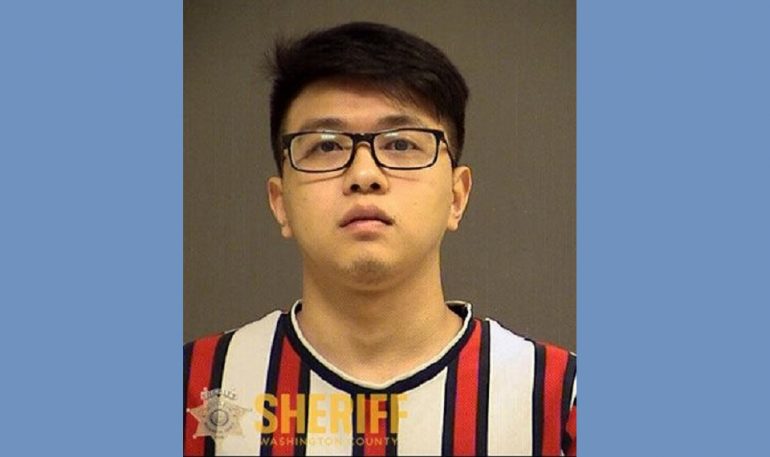 WASHINGTON COUNTY, Oregon—A former employee at Nike Air Manufacturing Innovation was arrested by authorities for recording at least 50 men in the bathroom between 2017 through 2018, according to Fox 12 Oregon.

Deputies and Nike are still working to identify dozens of other victims in the case. This gives new meaning to Nike’s slogan, “Just Do It.”

According to investigators, two separate victims in November 2017 and April 2018 caught 27-year-old Khoi Truong of Portland recording them in the bathroom with his smartphone. Each victim reported the incident to their supervisors and Truong was subsequently fired in 2018. There is no evidence he used hidden cameras.

Deputies from the Washington County Sheriff’s Office stated they were never notified of Truong’s past offenses and learned about what happened during an unrelated investigation in 2020.

During the past several months, investigators in conjunction with Nike have only identified 23 men in the videos. Additional victims have still not been identified. If anyone believes they are a victim of Truong’s perversions or have additional information about the case, please call the Washington County Sheriff’s Office at 503-846-2700.

Truong was indicted by a grand jury on August 7 of this year on 10 counts of invasion of personal privacy. He was arrested Wednesday, August 12 and booked into Washington County Jail. His bail is set at $100,000.