U.S. Officials Desperate to Bring Asian Talent Back to America

UNITED STATES—Canada has replaced the United States as the top destination for high-skilled workers from Asia. A combination of stricter immigration policies by the Trump administration and rising anti-Asian hate crimes from the African-American community have caused Asian students and workers to consider other countries.

India, South Korea, Japan, China, Taiwan, and Singapore produce more STEM graduates than there are jobs available and the United States is counting on those students to consider America as their new home.

In a rare display of bipartisanship in both the House and Senate, lawmakers have agreed to lift limits on green card limitations from Asian countries, which were disproportionately affected by tightened immigration policies by the Trump administration.

“When two-thirds or three-quarters of the C.E.O.s in Silicon Valley are from South Asia or from Asia, I think . . . a country is more than an economy. We’re a civic society,” stated Steve Bannon in 2016, President Trump’s chief strategist at the time before he was fired.

According to the Hechinger Report, American colleges producing African-Americans majoring in STEM have flat-lined or declined in every field. Pew Research Center shows Black students only earned 7-percent of all STEM bachelor’s degrees.

However, many African-American STEM graduates fail Silicon Valley assessment tests from Intel, Google to Apple. At the same time, China is producing eight times more STEM graduates than the United States every year.

For example, April Curley is an African-American woman and ex-employee of Alphabet Inc., Google’s parent company. She explained Black people are only 4.4% of the workforce, and only make up 3% of the leadership and actual technology workforce, according to Fortune.

“A lot of people develop impostor syndrome,” said Koroma, the University of Maryland student, who said she was often the only Black student in her engineering classes. “It’s, like, ‘Do I even belong here?’ I wear a hijab, and being a Black Muslim woman, it’s like being minority on minority on minority.”

The Competes Act also appropriates $52 billion to fund the Chips for America Act and restore the American semiconductor industry. However, all the money in the world cannot replace America’s lack of talent, reports Lawfare.

“We’re trying to plug 5,000 holes in a sinking ship with a skeleton crew. America can’t compete without Asian talent.” 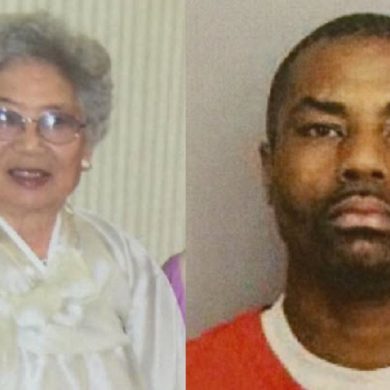