Chinese Food Delivery Worker May Have Been Killed Over Duck Sauce 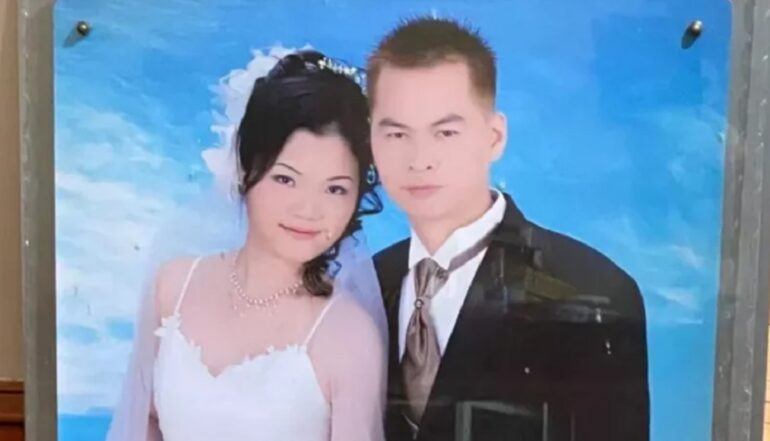 FOREST HILLS, New York—Zhiwen Yan, 45, father of three, was gunned down while riding on a scooter after making a delivery in Queens, Saturday night. It is now believed Yan was killed over a duck sauce incident.

Kai Yang, the owner of Great Wall Chinese restaurant on Queens Blvd and Yan’s employer, told the New York Post that Yan may have been killed over a duck sauce dispute which occurred last year and sparked a series of alarming encounters with an angry 50-year-old customer.

The disgruntled customer is now being sought for questioning in the slaying of Yan.

“In November, he came in to pick up his order. We have duck sauce out, serve yourself,” Yang, 53, explained through an interpreter. “He takes all of it, full bin, entire bin. He takes his order and leaves. He came back and says, angry, ‘I need more duck sauce.’ I say, ‘OK, OK, it’s here. Help yourself.’”

After that, “my car start[ed] getting damaged,” Yang continued to tell The Post.

“It was a new car, 2021 Honda CRV. Around back, tires slashed three times. I start parking in front so I can see. We see him on January 28 damaging the car, and I come out and say, ‘No! No!’ and he pulled a gun on me! I ran back inside. I call police, fill out report.”

Yang explained the deranged customer was wrestled to the ground by employees during the gun incident—Zhiwen Yan—was one of the employees who tackled the violent customer to the ground.

However, despite repeated calls to the police and reports made, the angry customer was never charged, according to Yang.

“I call so many times,” the owner said.

The NYPD would not confirm whether the man had been arrested in any of the reported encounters and noted he has not yet been arrested for Yan’s death. New York Post police sources said the customer was arrested back in 2001 and charged with armed robbery in Queens.

Longtime Great Wall worker Sooi Chung, 70, confirmed Yang’s account of the disturbing encounters with the irate customer and recalled how the man only got more daring and dangerous over time.

“Sometimes, he’d be waiting around outside,” Chung said. “He’d say to the boss and to the delivery guy and to one of the chefs, ‘I remember you. I remember you.’”

45-year-old Zhiwen Yan was shot in the chest just after 9:30 p.m. Saturday, April 30, on 108th Street and 67th Drive in Forest Hills. He was taken to Elmhurst Hospital where he later succumbed to his wounds. He leaves behind a wife and three children, including a two-year-old. 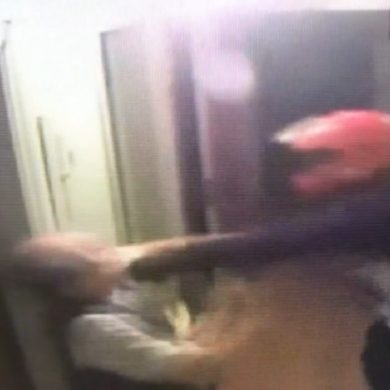