Woman Charged with Defrauding Mostly Hmong Americans Out of $16.5M 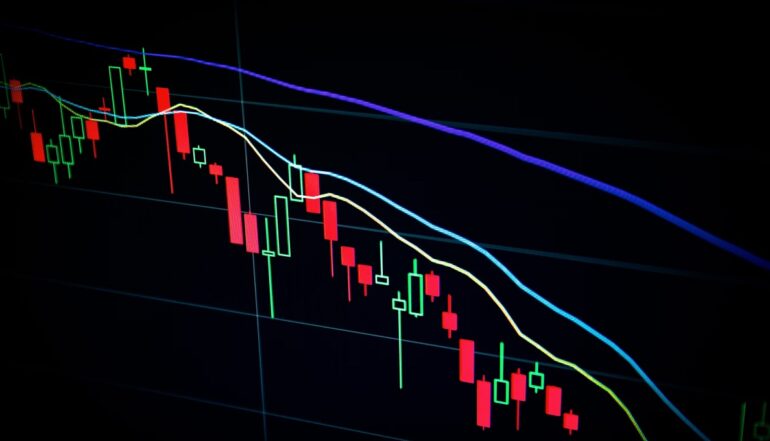 40-year-old Kay Yang received about $16.5 million from 70 investors between April 2017 through April 2021, according to a civil complaint filed by the Securities and Exchange Commission. She was basically running a Ponzi scheme.

Kay’s husband, 47-year-old Chao Yang, has also been charged as a secondary defendant for being a beneficiary of the funds received from the fraud.

Nearly nothing is left from that $16.5 million.

According to the SEC, most of Yang’s investors are “members of the Hmong-American communities in Wisconsin and Minnesota. Some of these investors do not speak English as a first language, and some of them were not sophisticated investors.”

Yang told investors she would pool and invest their funds in stocks and foreign currency trading, according to the Pioneer Press.

The Pioneer Press compiled a bullet point of Yang’s expenses:

According to Pioneer Press, about $1.4 million was withdrawn from ATMs in casinos from Milwaukee, Las Vegas to Atlantic City. The couple also wagered a total of $10.7 million over four years at a single casino in Milwaukee and lost $854,000.

Yang provided false documentation to investors and regularly told them their investments were performing well. She even lied to the SEC by providing account statements from a foreign brokerage company “showing mostly profitable trading during 2019.”

“However, these account statements were fake; some had been altered to inflate the monthly profits or to show a much smaller monthly loss than her actual trading results, which showed $2 million in losses that year,” according to the complaint.

The Wisconsin Department of Financial Institutions on July 13, 2020, issued a consent order directing Yang to pay $17 million in restitution to her investors and turn over $4.2 million in profits. Little of that was actually paid, and the SEC found Yang lacks the means to do so, reports the Pioneer Press.

The couple’s personal and investment accounts show no “significant remaining balances, either in cash, foreign currency or securities,” the complaint states.