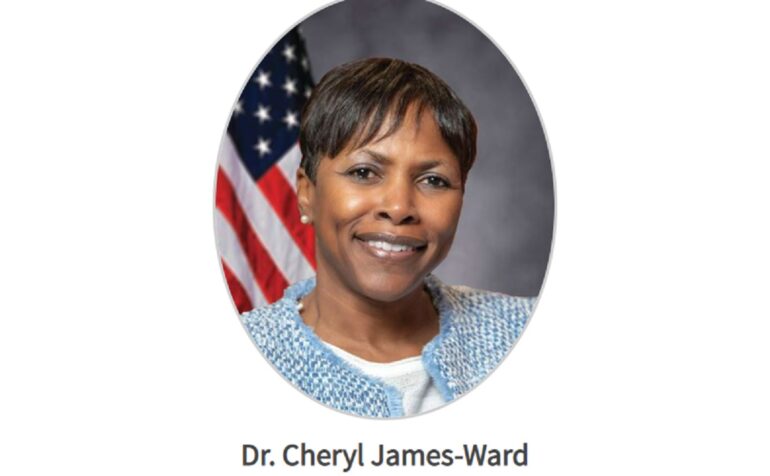 ENCINITAS, California—San Dieguito Superintendent Cheryl James-Ward apologized after she said Asians do well in school because they have wealthy families from China.

During a San Dieguito Union High School board training session Monday about diversity, equity, and inclusion, Board Trustee Michael Allman asked the district superintendent a question: “Do we know why Asian students do so well in school?” reports the San Diego Union-Tribune.

Allman was asking the question after reviewing district data that showed several groups of Asian students in the district—Asian Indian, Korean, Vietnamese, Japanese, and Chinese students—receive fewer D and F grades than any other racial group and outperform all other groups.

“We have an influx of Asians from China, and the people who are able to make that journey are wealthy. You cannot come to America and buy a house $2 million unless you have money,” James-Ward replied.

James-Ward who is Afro-Latina, added: “In my community, in Carmel Valley…we had a large influx of Chinese families moving in, sight unseen, into our homes, into the community, and that requires money.”

“Dr. Ward’s comments were deeply offensive, grossly inaccurate and intentionally divisive, which ill-fits her leadership role in a major school district,” the organization Californians for Equal Rights Foundation, whose leaders are Chinese-American, said in a statement.

Someone saved the part where James-Ward talked about Asians and posted it on YouTube. James-Ward alleged that person is trying to smear her and made it look like she was racist, however, she declined to explain to the San Diego Union-Tribune what those allegations were.

“We have this person trying to play at the heartstrings of our community, to divide the community, to harm me. That’s what this is about,” James-Ward said of the person who posted the video. “To take what I said so out of context and put that little thing there is wrong to the core.”

“I should’ve said it differently, right, because the issue is very complex,” she said. “I should’ve just left it at ‘complex.’”

After finishing her interview, James-Ward said: “If I harmed any member of my community, I am deeply sorry, and that would never be my intent.”

What part was she sorry about? Asians are smart because they’re rich or all Asians are from Chinese?