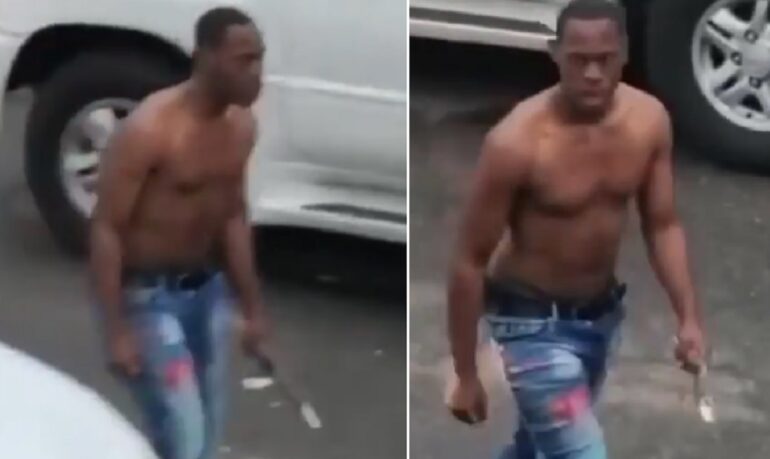 RICHMOND HILL, Queens—A man has been charged with hate crimes after two Sikh men were assaulted, robbed, and had their turbans ripped off in Queens this week.

20-year-old Hezekiah Coleman was taken into custody at the scene of the Tuesday attack as a person of interest before he was charged with two counts of robbery as a hate crime, robbery, assault as a hate crime, and aggravated harassment, according to the NYPD.

The second attack happened around 7 a.m. at 95th Avenue and Lefferts Blvd in the Richmond Hill section of Queens. It’s the same intersection where 70-year-old Nirmal Singh was brutally beaten during a walk last week, reports NBC News.

When responding officers arrived at the scene, they found two Sikh men, 76 and 64, with minor injuries to the head and body.

It is believed the two victims were approached by an African-American male who struck them in the head and body “with closed fists and a wooden stick.”

The assailant—believed to be Coleman—removed the victims’ religious headwear and took money from them.

Both victims were taken to the hospital in stable condition.