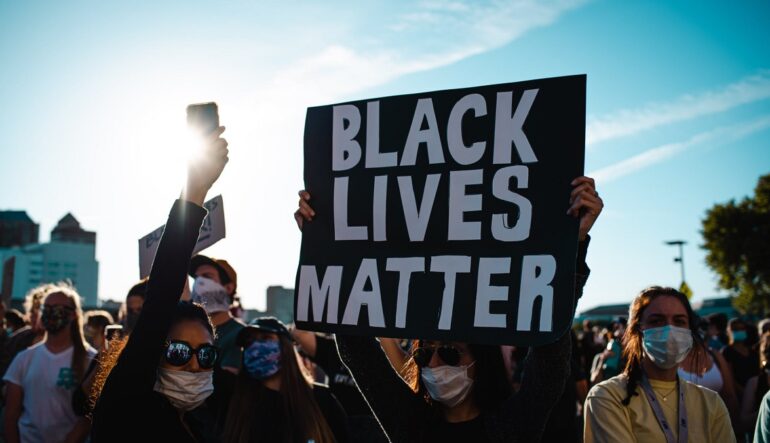 NEW YORK CITY—The latest attack in Brooklyn by an African-American suspect by the name of Frank R. James who shot multiple victims—predominantly Asians—is only reinforcing findings from the San Francisco, Oakland, and New York Police Departments.

Many “Asian activists” are already pointing out that since not all of James’s victims were Asian, it proves it’s not an Asian hate crime and because he’s African-American and they can’t be racist.

"F— you & your white ass too, you white racist mother f—ker"
"Slant-eyed f—king piece of sh—"
"You're a crime against f—king nature, you Spanish speaking mother f—ker"

The person of interest in the #Brooklyn mass shooting posted a video of himself shouting racial insults in NYC. pic.twitter.com/ajBkMJJnbb

Remember Robert Aaron Long, the 21-year-old Caucasian man who opened fire at three Atlanta-area massage parlors? Six of his eight victims were Asian and that automatically meant it was an anti-Asian hate crime.

Asian Dawn was also guilty of this initial assessment.

Let’s not mention all three establishments Long attacked were all investigated for prostitution and Long frequented at least two of them for “happy endings.” Let’s also ignore the fact those massage parlors had a lot of customer reviews about giving “happy endings,” according to ABC News.

Let’s also not mention the fact that Long was on his way to blast a massage parlor in Florida, which was predominately Latino, according to Newsweek. Long admitted he was addicted to sex and blamed the massage parlors for fueling his addiction.

The New York Police Department compiles the most extensive data on hate crimes in the country, according to Quillette.

The data confirms New Yorkers of African-American descent are over six times as likely to commit a hate crime against an Asian or Caucasian New Yorker, according to the New York Police Department data.

If the New York Police Department included Afro-Latino suspects, Black people account for 60-percent of all anti-Asian attacks in 2020.

A former member of the Oakland police department’s robbery undercover suppression team told Quillette that the racial pattern of attack and its lack of coverage is longstanding. He said: “We used to follow around elderly Asians, waiting for the bad guys to start circling. This has been one of my long-term frustrations. They are pretending to care now but ironically blaming it on white supremacy.”

Numbers don’t lie. It’s not white supremacy we should be afraid of. Its black supremacy and black supremacy has shown to be the most violent and dangerous ideologies of them all. They not only attack and rob, they also believe Asian achievements in science, technology, and capitalism are a direct result of their “supremacy.”