San Francisco’s Transformation into Gotham City is ‘Here to Stay’ 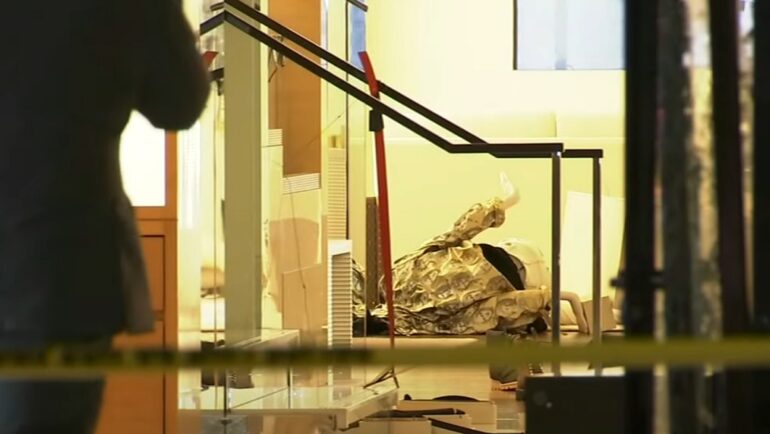 SAN FRANCISCO, California—It’s what California voted for. It’s what the progressives wanted. What San Francisco has become is the very definition of “woketopia,” a liberal paradise where Asians are violently attacked on a daily basis and law-abiding citizens are terrorized for simply existing.

“To be honest with your viewers, people watching this, this is going to take years to correct this,” McCray told ABC7. “If, we even can.”

There’s been a 32-percent increase in car break-ins so far in 2022 with property stolen inside, reports the San Francisco Police Department.

Lt. McCray told ABC7 that she went to visit a family member in the ER and parked her car at the corner of Franklin and Post. She locked her doors and left nothing of value. Regardless, after 30 minutes, she came back to a smashed window.

“I knew instantly it was broke, shattered,” she said. “So frustrating.”

“There is nothing you can do, it’s really just the luck of the draw,” McCray said. “That’s what it feels like.”

Aside from vehicle break-ins, the SFPD reports a 29-percent increase in larceny-theft.

When asked, “Is it fair to say, we should just expect this as our new reality?”

Defunding the police has caused departments to face a crime wave with fewer resources and things will only get worse. McCray says the SFPD is already down at least 500 officers and recruitment is struggling.

9-1-1 response times are also impacted back the lack of staffing. Police can no longer meet the eight-minute response time standard for priority A calls—which are life-threatening emergencies.

San Francisco will continue to struggle for the next five to 10 years—an optimistic outlook. Left-leaning Asian-Americans believe instead of arming ourselves, we should comply with our attackers and if need be, be killed. Allowing ourselves to be killed is better than calling the police to further anti-Black sentiment in the Asian community.